By adding a user script, you can modify the appearance or behavior of a certain website or application. In browsers like Chrome, a user script will allow you to do things that you normally can’t do on certain websites like change the Facebook theme, show the password on mouseover, etc. While Chrome has a native support for user scripts, the best way to add and manage them is through the help of a userscript manager.

So if you want to learn how to do it, simply read on.

How to add a userscript manager in Chrome 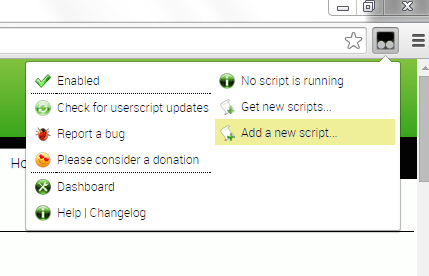 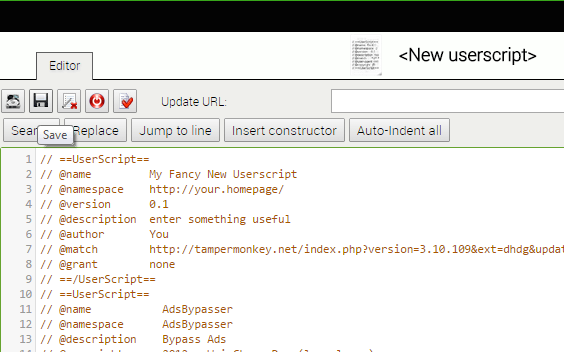 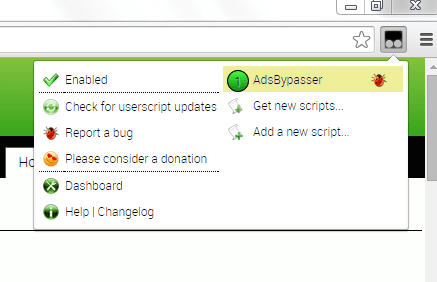