Android M is now out as a Developer Preview. If you don’t have a Developers account and don’t have any interest in checking out the Android M until it’s officially released, you can now at least try out the official Android M launcher on your current version of the Android software. The new Android M launcher works well for those running any version of Android 4.4 KitKat as well as for those running Android 5.0 Lollipop. The later the version of OS the more likely it is to give fewer hassles, though. Head over to the About Device section and tap the Software Updates tab and see if there’s any over the air updates waiting for you to install that can increase your chances of a smoother experience. 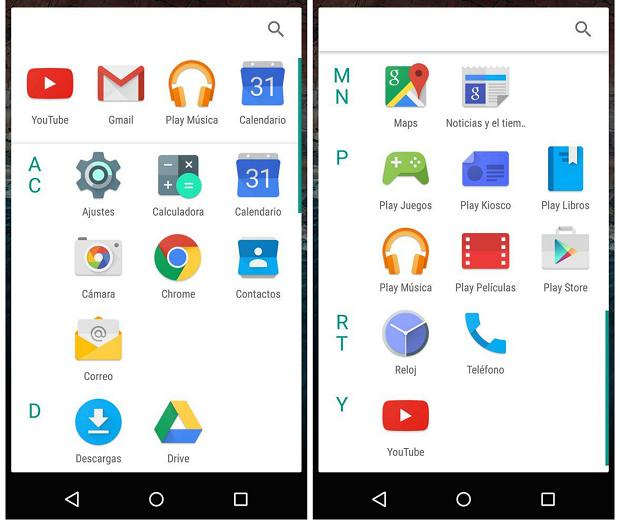 2, Download the Google Now Launcher [2] (required).
– those with the Google Now launcher already don’t have to download this manually. You can head to the Google Play Store and update the current version which is the same as this file.

3. Once done, tap your finger on the Home button and choose to set the Google Now launcher as the default launcher.