If you still haven’t heard about it, Google uses a special algorithm to recognize text and faces in images. The algorithm is said to be dependent upon the use of artificial neural networks [1] and is often referred to as the “Deep Dream” algorithm. With regards to this, many people were intrigued by the way how the algorithm works especially when it comes to the way how it perceives the world. As a matter of fact, it appears to have its own interpretation of the images that it processes. Instead of processing images as they are, the algorithm turns them into eerie abstract or psychedelic images that will surely catch your interest.

Speaking of which, there’s one particular app in Android that uses Google’s Deep Dream algorithm to transform your photos. It’s called “Dreamify” and here’s how it works.

How to turn photos into eerie abstract images in Android 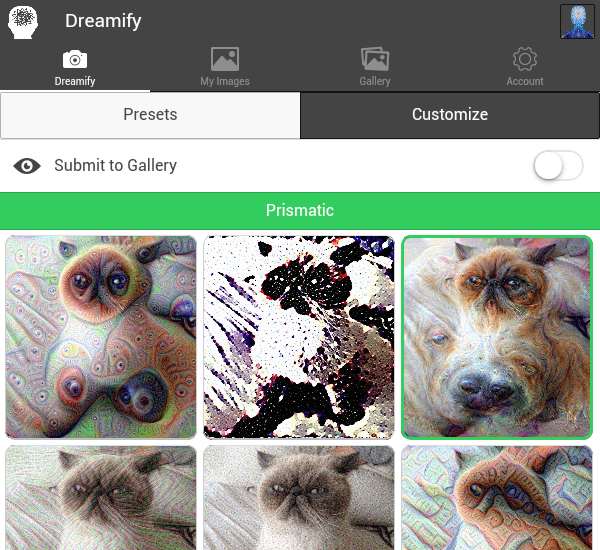 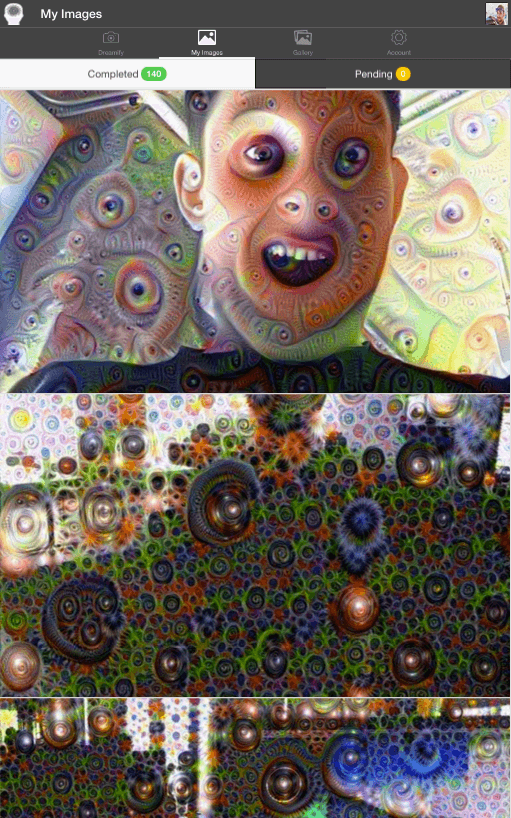 So what do you think about the photos that were generated by Dreamify? Are they eerie enough for you to be concerned about the way how the computer sees our world? Feel free to share your thoughts.