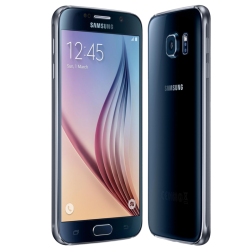 You don’t have to worry about whether rooting the Android operating system is morally or ethically wrong; it’s just about getting the administrative permissions over the operating system so you can run the things that you want to run.

Here is what you need to do to root Samsung Galaxy S6 SM-G920P smartphones running on the Android 6.0.1 Marshmallow software updates with CF-Auto-Root:

In conclusion, that is how to root Samsung Galaxy S6 SM-G920P handsets running on the Android 6.0.1 Marshmallow updates by flashing the CF-Auto-Root tool by Chainfire. You have a new application on the smartphone now called the SuperSU. It is what grants the rooting privileges to the apps upon request and with your permissions after you install the apps and try to run them. There is nothing that needs altering from within the SuperSU app on your device for the root apps to be granted the root access.