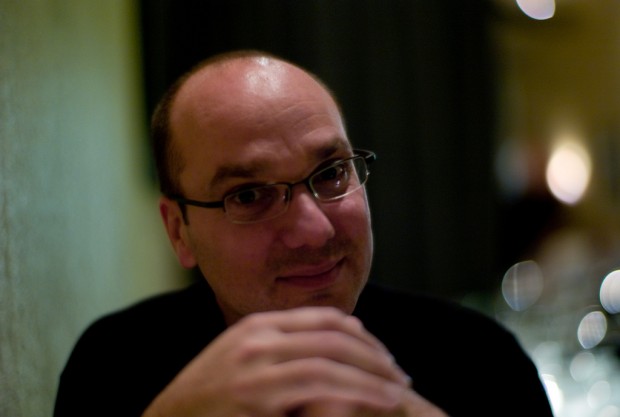 When Android founder and boss Andy Rubin left Google’s mobile division earlier this year, it was said that he would take on new projects at the company. Early rumors suggested that those projects had something to do with Rubin’s other passion, robots. Now, according to a report from The New York Times, the rumors were right.

NYT interviewed Rubin himself, and while he didn’t divulge too much about the project, there were a number of interesting things that were revealed. First off, Rubin is now the head of a new robotics division (separate from Google X labs) within Google. The company purchased several different robotics companies , and Rubin is also currently hiring roboticists for the project. The division will have offices in both Palo Alto and in Japan.

What Rubin didn’t mention is what the robots will be used for. According to “several people with specific knowledge of the project,” they will likely be used for manufacturing instead of being sold to consumers. However, it’s not hard to imagine that if the project is successful, Google might want to use them in other areas as well.

[via Gizmodo, image via Joi Ito]