Google Earth is a software package which maps the Earth with the superimposition of aerial photography. The software has a freeware edition that has plenty of options. It’s also multiplatform software that you can add to Windows, Mac OS X and Linux platforms from the Google Earth website.

The software includes a Sightseeing Tour option that takes you to a few of its 3D model destinations. They are destinations that include 3D models of famous architecture such as the Golden Gate Bridge, Eiffel Tower etc. To play the tour, select the 3D Buildings layer, My Places and then Sightseeing Tour. However, the number of destinations on this tour is fairly limited. You can set up a Google Earth tour that includes a wider variety of destinations. Select the Record a Tour option highlighted in the shot below. That should open a recording option at the bottom of the Google Earth window. 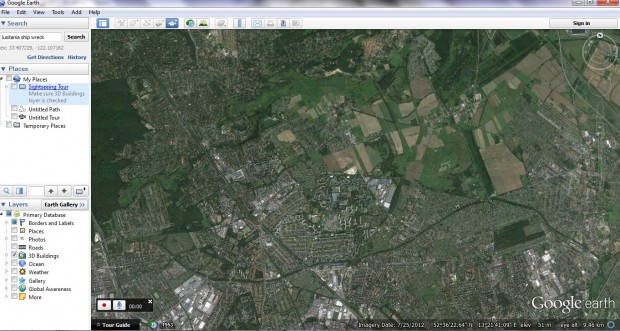 Click on the record option to begin the recording. Now you’ll have to find suitable destinations and models to include in the tour. To do so, input some notable architecture into the search box. For example, a few of the following 3D models:

Input those keywords in the search box, and Google Earth will find their 3D models. When they are displayed, you should rotate the camera a little to get a better angle of the models. You can adjust the camera angle by clicking, and holding, the middle mouse button and dragging the mouse. To take the tour to the moon and Mars, click on the planet icon. Then select either Mars or Moon options. Google Earth will take you there, but there’s not a lot to include on the tour! 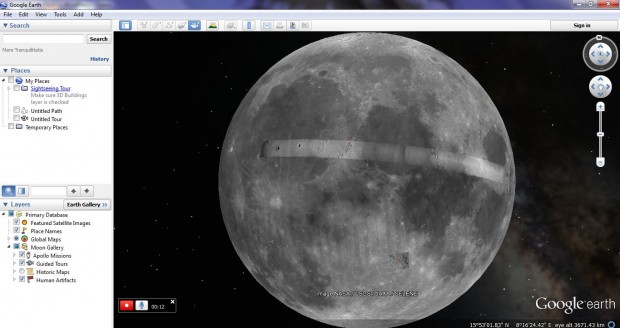 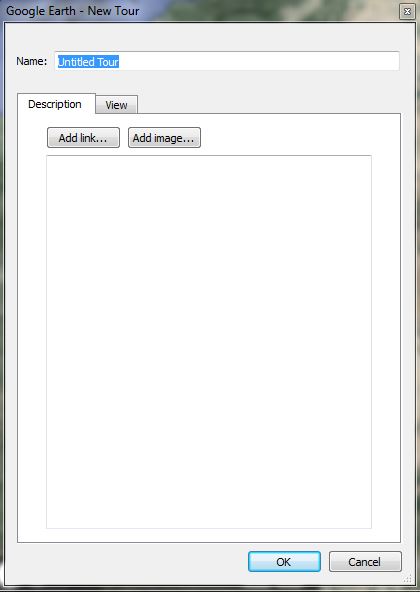 Google Earth has some great 3D models. A customized Google Earth tour can include many more models than the prerecorded tour.