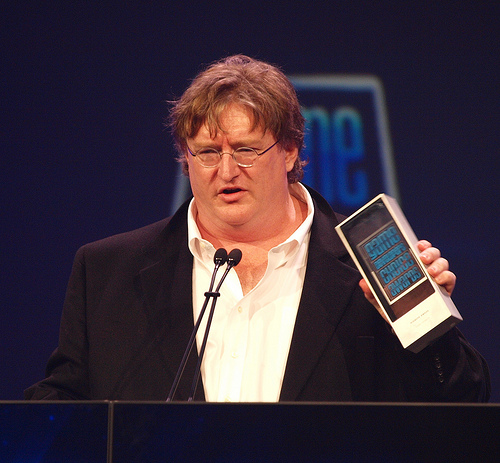 Gabe Newell, co-founder and managing director of Valve, has denied rumors that it is keeping an eye on user’s browser history through the Valve Anti-Cheat system (VAC).

The rumor was given strength by a thread on Reddit that started a few days ago. The thread claimed that through the VAC, Valve was able to keep a record of the web addresses a person visited. Newell vehemently denies this allegation.

“Cheat versus trust is an ongoing cat-and-mouse game,” Newell writes in his own Reddit post. “New cheats are created all the time, detected, banned, and tweaked. This specific VAC test for this specific round of cheats was effective for 13 days, which is fairly typical. It is now no longer active as the cheat providers have worked around it by manipulating the DNS cache of their customers’ client machines.”

Newell suggested that these allegations were being thrown around as way to undermine trust in Valve and their products. To their credit, they have long been a company that does thing very differently, going against the corporate nature that can be seen at a lot of others.

“If ‘Valve is evil – look they are tracking all of the websites you visit’ is an idea that gets traction, then that is to the benefit of cheaters and cheat creators,” Newell said. “VAC is inherently a scary looking piece of software, because it is trying to be obscure, it is going after code that is trying to attack it, and it is sneaky.”

“For most cheat developers,” he added, “social engineering might be a cheaper way to attack the system than continuing the code arms race, which means that there will be more Reddit posts trying to cast VAC in a sinister light.”