By default, the apps that you’ve downloaded from the Play Store will automatically update to their latest versions. This is good because you are always up-to-date with the app’s latest changes and bug fixes. Now, here’s the catch. What if you prefer the older version better than the new version? Is there a way for you to be able to downgrade the app back to its older version? Well, there is.

If you want to learn how to revert your app back to its older version, all you need to do is to follow the steps below. You don’t even need to root your Android tablet or phone.

How to restore older app versions in Android 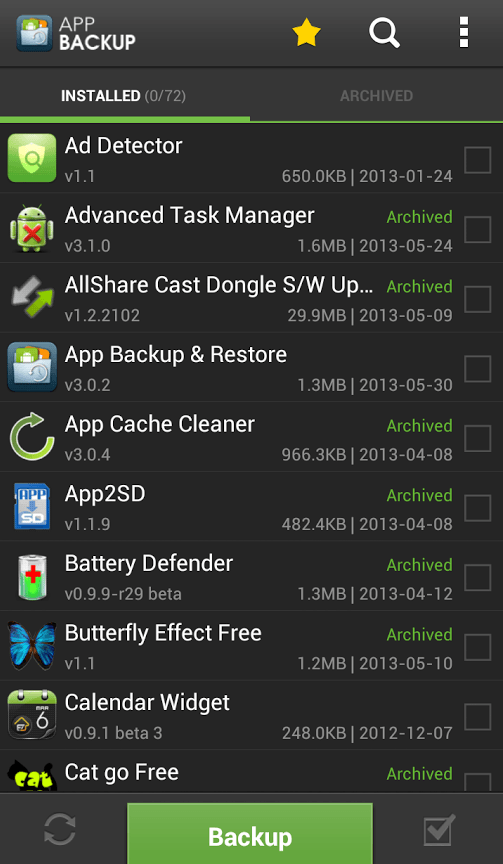 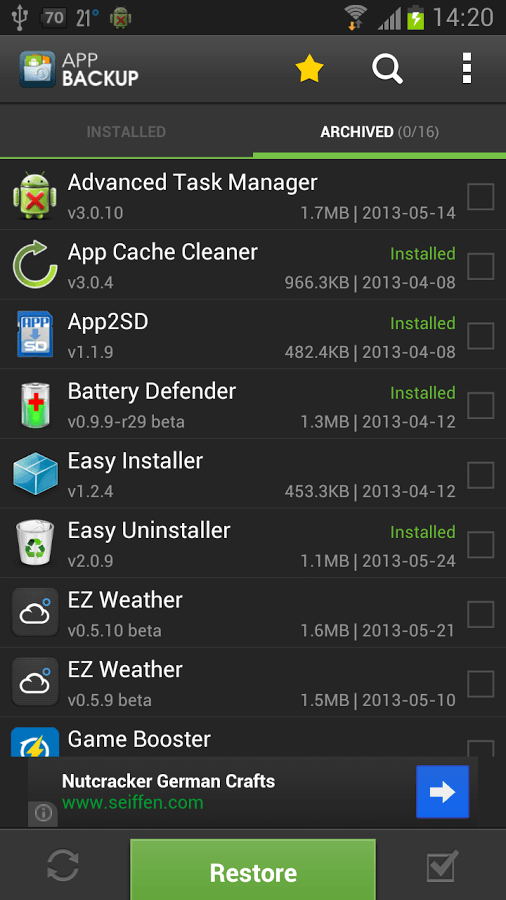