Have you ever heard of LG’s “Knock Code”? It’s a feature that allows a user to conveniently lock his or her smartphone by simply double-tapping on its screen. Speaking of which, did you know that you can also get a similar feature on your non-rooted Android device? If you want to learn how, just read on. 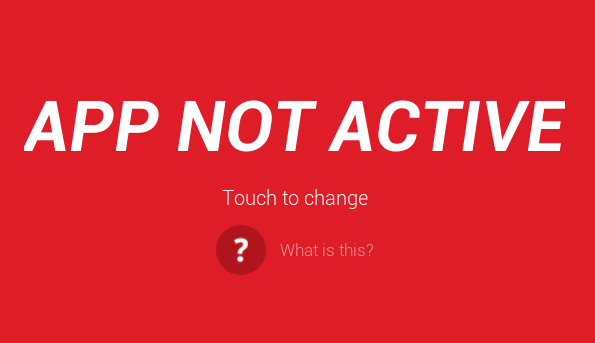 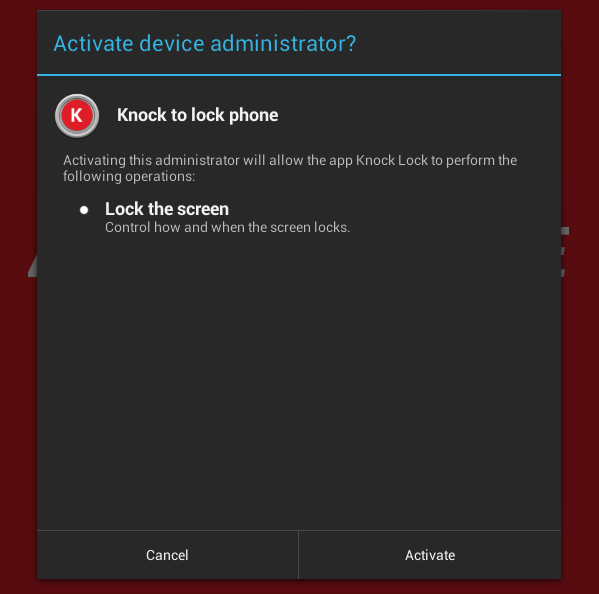 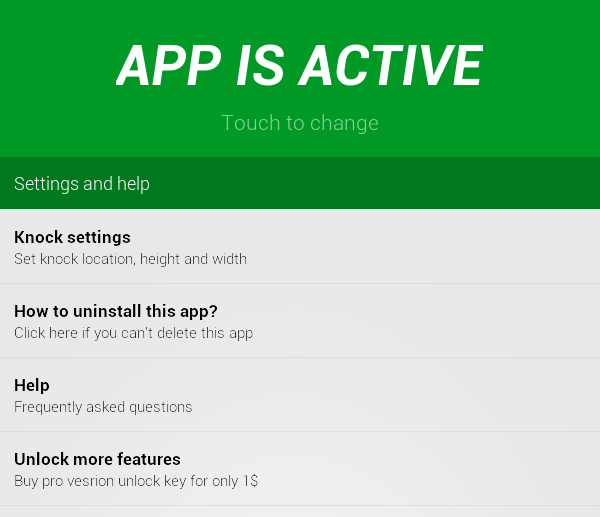 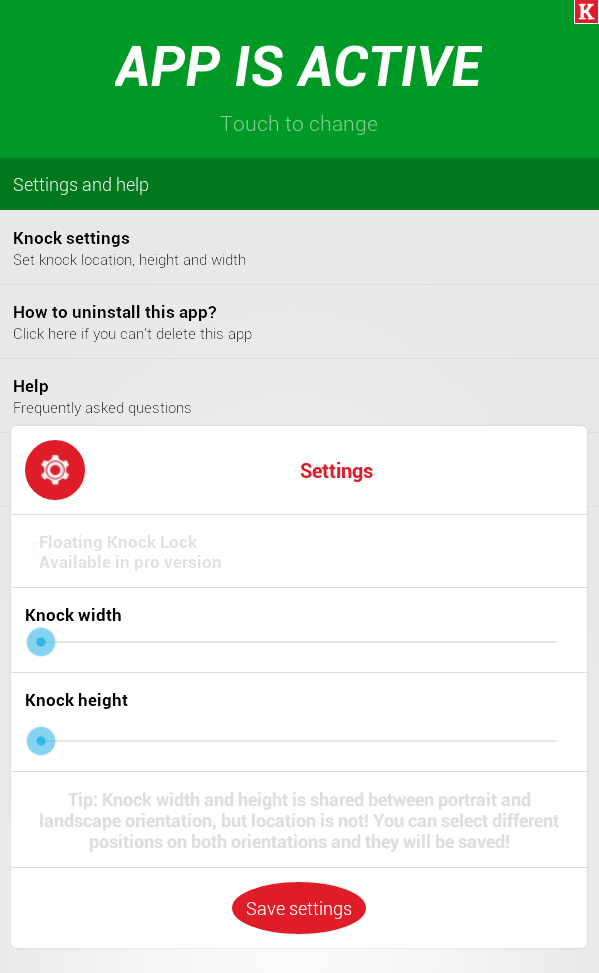 Just keep in mind that the position of the lock area won’t change even if you switch your device orientation from portrait to landscape mode (or vice versa).