Facebook has already started rolling out its latest update wherein it requires users to download and install its official messenger app. With regards to this, the social app no longer supports chat so if you’re someone who mainly uses Facebook to message your friends, then you’ll be left without a choice but to download the messenger app.

This, of course, has garnered a lot of mixed reviews since not everyone is really in favor of doing such. So if you’re someone who really dislikes installing two apps just for one social networking service, you might want to check out and try these easy yet proven workarounds.

This is probably the easiest and quickest way to overcome the issue involving Facebook’s messenger app. If the whole idea of installing another app just to send messages on Facebook displeases you, then you might as well opt to use the Facebook mobile site.

To access the Facebook mobile site on your Android smartphone or tablet, all you need to do is go to Facebook.com using your mobile browser (ex. Chrome for Android). For easier access, bookmark the site and use a bookmark shortcut to add it to your home screen. It’s that simple. 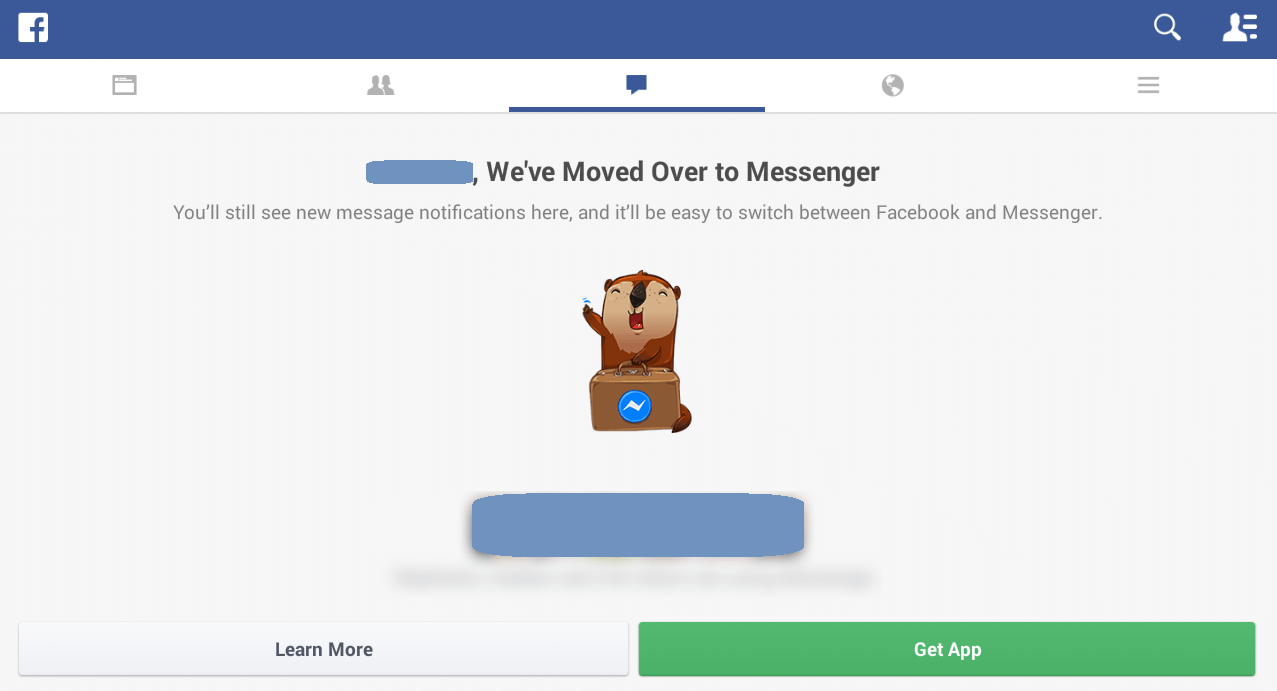 If you already received Facebook’s message which states that they’ve already moved the chat to messenger, then you might as well do the following the steps to bring the chat back feature back to the social app and not on the messenger. 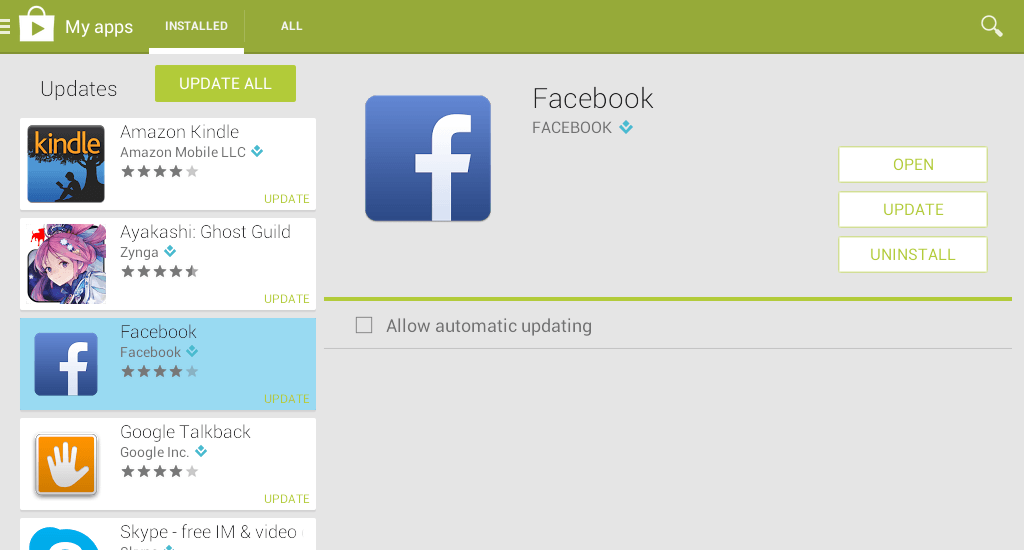 So that’s it. You may open and launch the app like you usually do then log in using your Facebook email and password. Check the messages tab and you’ll see that the app’s built-in messaging feature has been restored.