Just imagine the horrible things that could happen if ever your phone gets stolen. Aside from the fact that it contains a lot of sensitive and private data, there’s also a possibility for your bank account and credit card credentials to get stolen.

However, this doesn’t imply that you can’t do anything to protect your device. As a matter of fact, there are a wide range of anti-theft alarms out there that you can use to secure your phone or tablet.

If you’re using Android, then you can follow the steps listed below.

How to set up an anti-theft alarm in Android 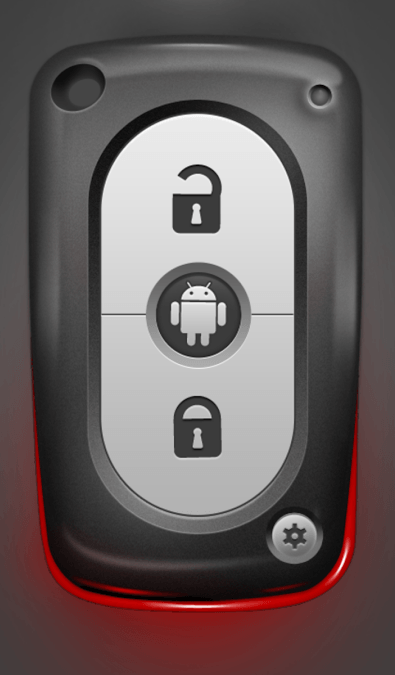 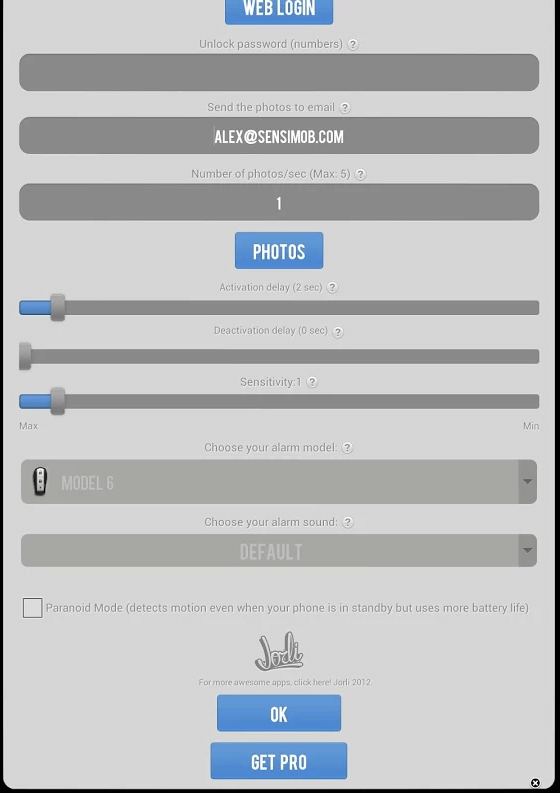 So that’s it. Every time someone tries to unplug your app from its charger, the app will make this annoying alarm sound that is similar to the alarm sound that you hear in vehicles. That’s not all. It will also secretly take a snapshot of the person who is trying to take your phone or tablet. If you want, you can also configure the app to make a sound whenever someone tries to take your phone or tablet away even while on standby mode.