Just like the previous Android OS releases, there’s always a treat hiding somewhere in your new Android device. In Jelly Bean, there was the mini game of floating jelly beans. As for KitKat, you get this Windows Phone-like screen with live tiles.

Anyways, that’s one of the joys of being an Android user. So if you’re also eager to know what’s in store for users whose devices are already running in Android 5.0 Lollipop, just read this post.

How to find and play the hidden Easter egg game in Android 5.0 Lollipop 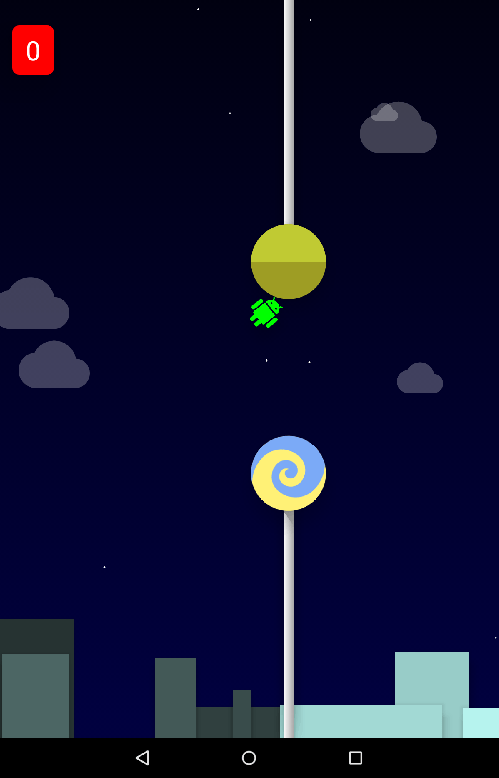 It’s definitely a fun and addictive game that every Lollipop user should try. If you want, you can also check out this video to see how the game works.