CONCATENATE is an Excel function that you can add to spreadsheets to merge cells together. The function merges both text and numbers in alternative cells into one. As such, with CONCATENATE you can quickly merge columns and rows in spreadsheets.

For example, enter the numbers 44 and 55 into two separate Excel spreadsheet cells as shown in the shot below. Then select a cell to add the CONCATENATE function to. Click inside Excel’s function bar and enter =. 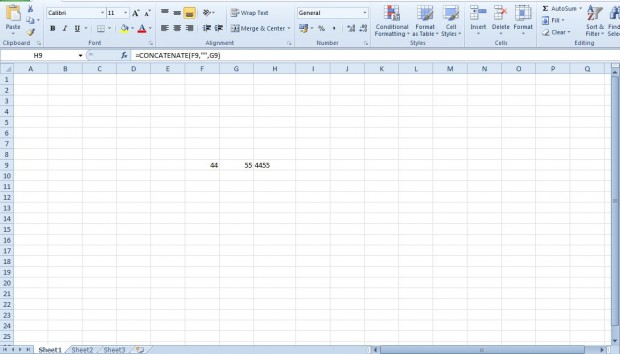 After = you should enter CONCATENATE followed by brackets with the cell references in. So for the cells in the shot above the full function would be =CONCATENATE(F9,“”, G9). Press Return after entering the function to combine the numbers in one cell as shown below. 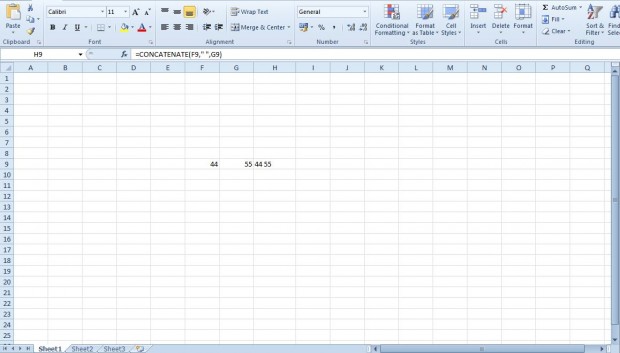 CONCATENATE is a handy function for merging cells in Excel. With it you now can quickly combine values in other cells without entering them into new rows or columns.