Now open Windows Media Player in Windows 7. Then select a song, with lyrics, to play from your album artist library. Open the Now Playing mode by selecting View > Now Playing. Alternatively, you can press Ctrl + 3 hotkey to open Now Playing mode in the shot below. 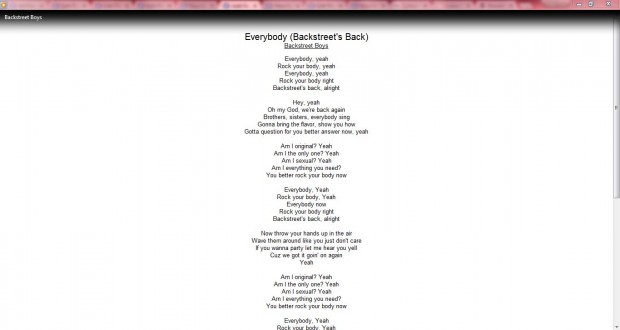 The Now Playing mode will now show you the lyrics for the song as above. You can also edit those lyrics if required. Scroll to the bottom of the page and click Edit to open the window below in which you can add, or delete, lyrics. 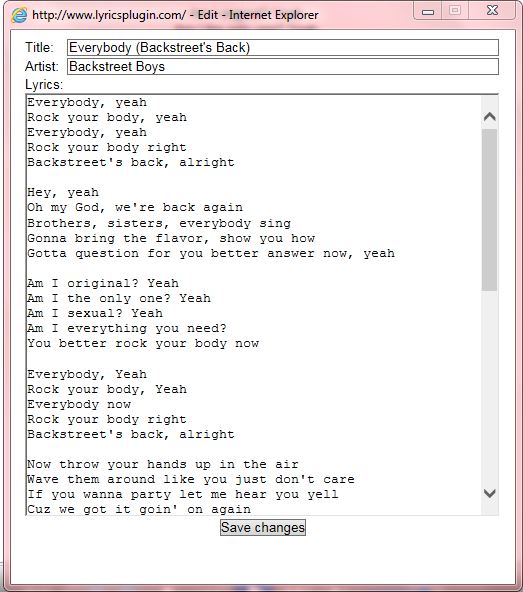 So with this plug-in you can now check out the lyrics for your favorite albums with Windows Media Player 12. Note that the plug-in is also available for the iTunes and Winamp media players. You can also add alternative lyric plug-ins to Windows Media Player such as MiniLyrics.