Some smartphones offers cool features that allow its users to multitask. Say, for example, the ability to make any video float on the screen so that you can browse or chat while watching. It also doesn’t matter whether the video is from YouTube or a local file. Now, what if you cannot do that with your smartphone or tablet’s default functionalities? Well, in that case, you can use a third-party app. 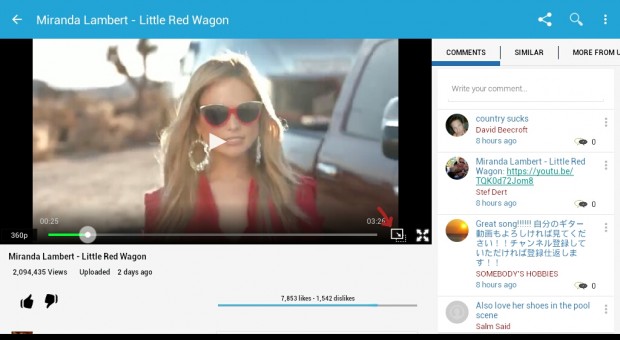 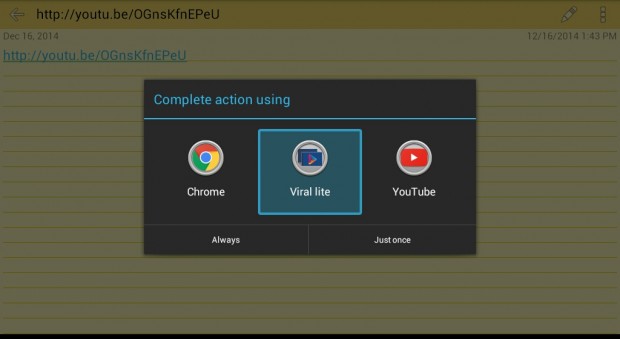 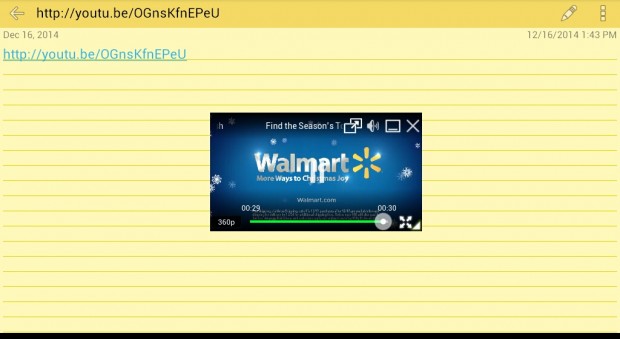