As an example, enter 55 into a spreadsheet cell. Then select a cell to add the function to. Click the fx button and select CEILING to open the window shown in the shot below. 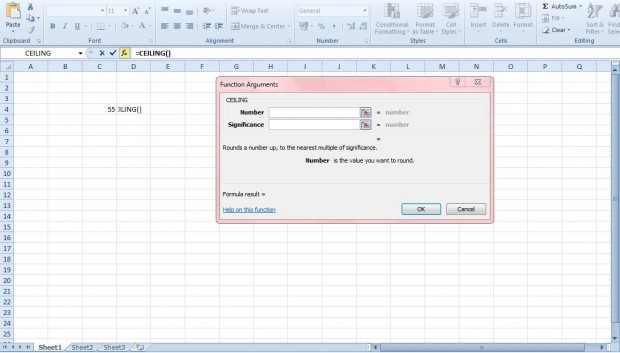 Select the cell with 55 in it by pressing the button beside the Number field. In the Significance field below that enter the multiple to round to. Enter 9 in that text box. 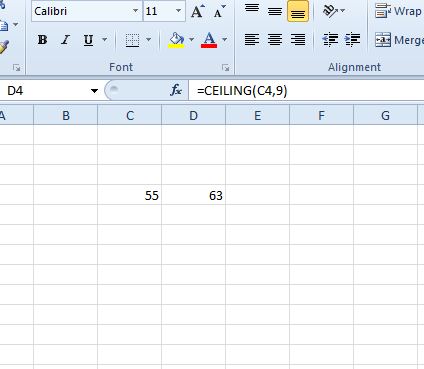 Alternatively, you can find ceiling values exclusively without selecting cells. Click a cell to add the function to, and enter =CEILING(55, 9) in the function bar. That will find the CEILING for 55 based on a multiple of nine. 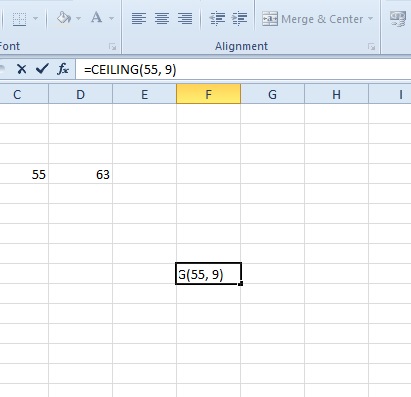 To find the ceiling values of decimal numbers, enter 1 as the Significance value. Then the CEILING cell will show you the nearest whole number ceiling value as below. 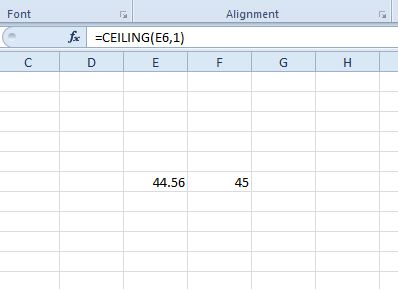