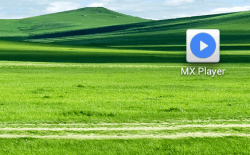 If it’s the case of the latter, then you might want to check out if the video player that you’re using is MX Player. If it’s MX Player, then here’s how you can configure it to play any audio or video file in the background.

Remember, you need to install the MX Player app on your Android device first. Click here to download the app from the Play Store. 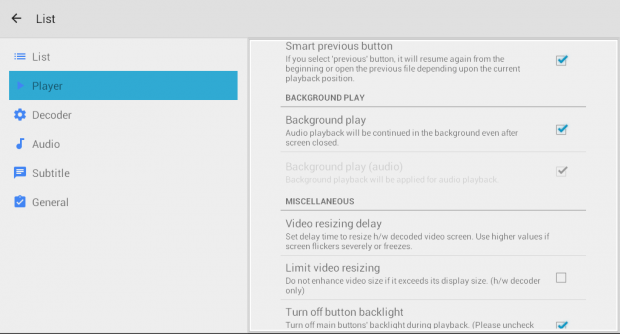