As some of you may know, MX Player is one of the most reliable video players for Android. It can play almost any type of video and it also works alongside with certain apps that requires video playback.

The thing is you might also want to use it to play audio files. By default, audio playback isn’t enabled in MX Player. However, that doesn’t mean that it is not capable of doing so. As a matter of fact, it is a very versatile media player with lots of interesting features and options.

Before we proceed, make sure that you have the following app installed on your Android device:

How to play audio files on MX Player in Android 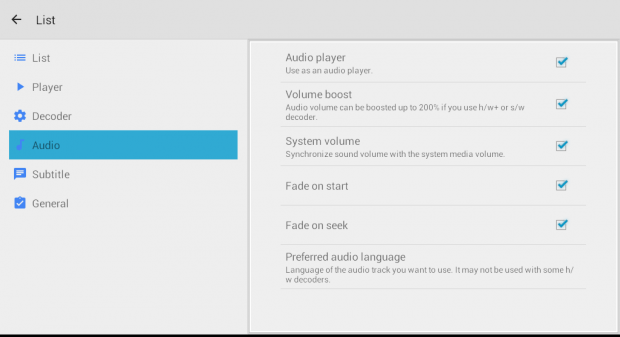