In a previous post, you’ve learned a way to play YouTube videos in the background on your Android phone. However, what if you want something a bit different like streaming videos from YouTube, Dailymotion and other video apps and then play them as audio in the background? It’s a very good option especially if the video that you’re loading only consists of full album tracks. You can also use the app to play those one-hour long videos for meditational and relaxing sounds.

So if you still don’t know how to do it, then here’s how. 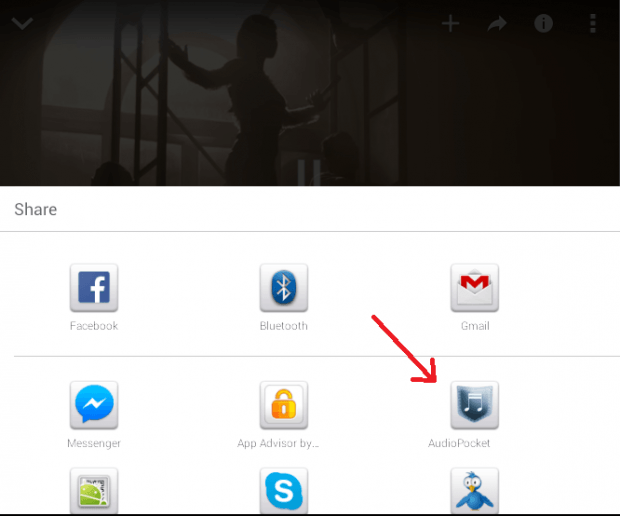 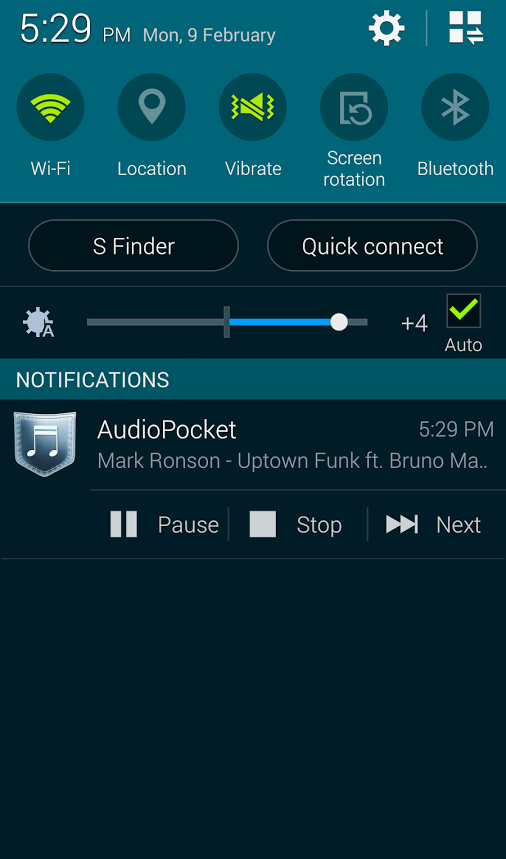