If you still haven’t noticed, the recent version of Facebook for Android (version 39) has rolled out a new feature. The feature is called “See First”. With this feature, you can set your News Feed in such a way that it automatically shows a user’s latest post on top of everything else. This way, you can prioritize the posts of those important people that you follow. So whenever someone in your inner circle posts an update, his or her post will always come first instead of those posts from not so important Facebook groups and pages.

Speaking of which, here’s how you can configure your FB News Feed to always find and show a user’s latest post on top of others. 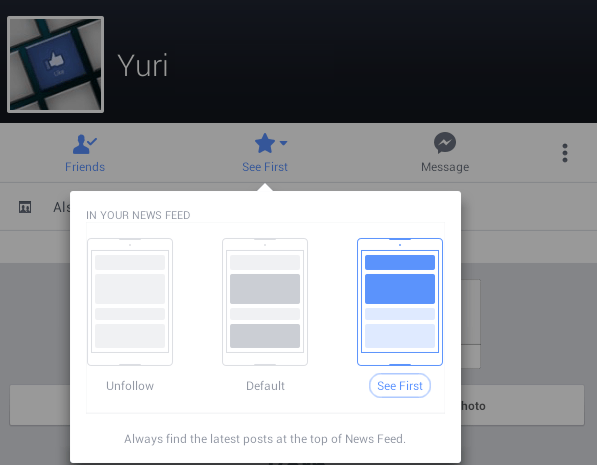 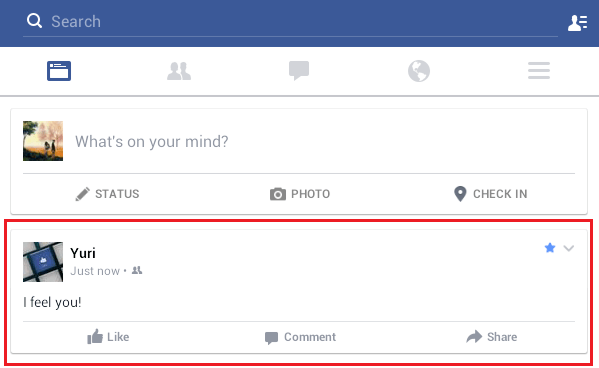