Fake crash reports usually come in handy especially when you don’t want others to pry on the contents of your tablet or phone. You can set up fake crash reports instead of passwords or PINs to secure your apps. So if one thinks that your app keeps on crashing because of some unknown error, he or she will most likely leave it alone.

Speaking of which, most Android devices won’t let you set fake crash reports by default. Even so, it can be easily done for as long as you follow the steps listed in this post.

How to secure apps using fake crash reports in Android 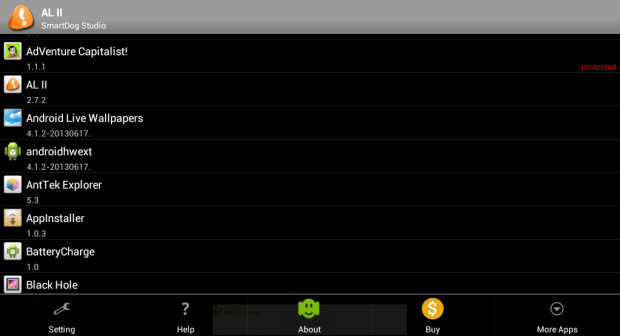 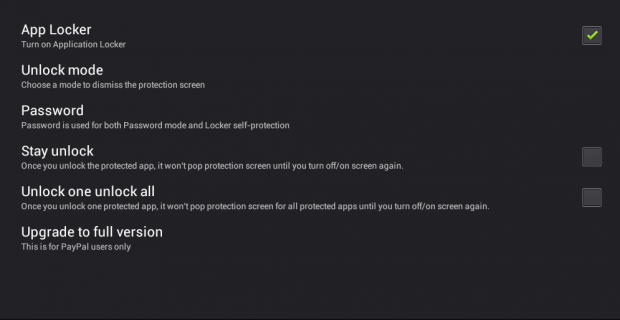 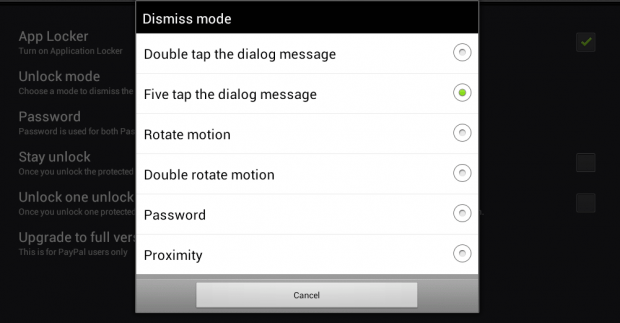 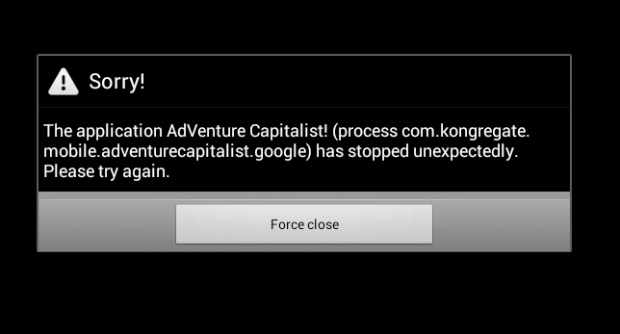