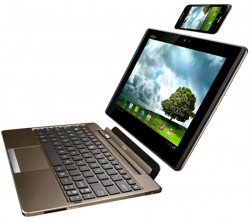 To install the Greenify app on your Asus Padfone, you just need to root it using the guide below and then open the Google Play Store with your new rooted device.

HOW TO ROOT ASUS PADFONE 1

Devices with access to the root file system and more vulnerable to malware. You can use the device safely and without any worries if you are careful not to install malware. Malware is easy enough to spot on the Google Play Store. Look at the rating, comments and how many users an app has to judge how safe it looks. Also research the apps name so you know it is regarded as a quality app.

The original developer has set up a donation app you can install on your Asus Padfone if you want to send some love his way from this link.