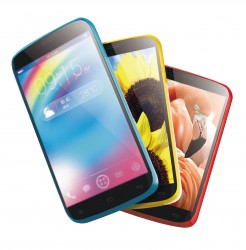 The Gionee Elife E3 has been around since it came with Android 4.1 Jelly Bean out of the box. The Indian manufacturer of smartphones was nice enough to continue rolling out many Android OS updates passed then and eventually settling with Android 4.4.2 KitKat which is still one of the most popular Android operating system versions today. Now you can root Gionee Elife E3 on Android 4.4.2 KitKat by following the guide after the jump.

Now that your Gionee Elife E3 is rooted, you can browse the Google Play Store for those root-requiring apps you have been waiting for. You might want to start with the NANDroid Manager we were talking about earlier.