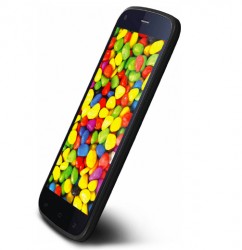 Flashing a custom ROM or installing those root-only apps can be fun but sometimes nothing quite hits the spot like returning back to your stock version of Android and remembering what it felt like when you first opened the Gionee Elife E3 device out of the box.

HOW TO UNROOT GIONEE ELIFE E3

There; you have just learnt how to unroot Gionee Elife E3 smartphones and the device should reboot by itself. If your handset did not reboot, get that done manually and take control of your Google account once again.