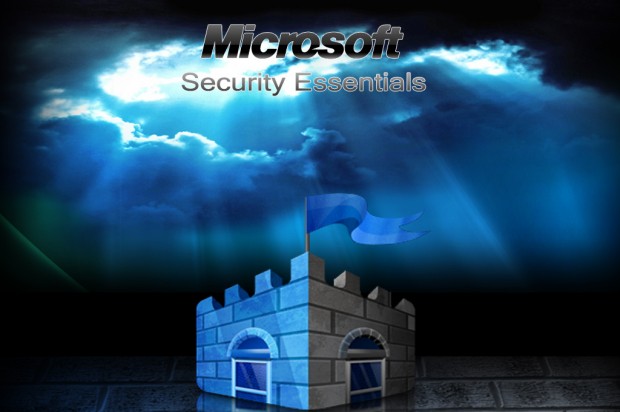 Stewart went on to say Microsoft used to have a team focused on ensuring Security Essentials did well in test results but decided to stop that practice because Microsoft felt “that was wrong” and doing that meant “we’re not doing the best job for our customers”. So Microsoft took those employees that worked on improving benchmark performance and put them to work finding and protecting against new threats, which “increased our protection service level for our customers”.

Stewart went on to say that Microsoft now focuses on providing data to its anti-virus partners to help them improve their products, and that Microsoft wants “everyone to do better than us because we know that makes it harder for the bad guys”. However, sharing data with others means Security Essentials “will always be on the bottom of these tests. And honestly, if we are doing our job correctly, that’s what will happen.”

Stewart also gave some word of advice to customers: ensure you download other anti-virus on top of Security Essentials.

This is whole development is a disappointment because it is a clear sign that Microsoft has bowed to the complaints of antivirus companies, companies that hate the idea of Microsoft bundling a security software with Windows 8 and/or a free, capable anti-virus downloadable on Windows — despite Stewart claiming otherwise. We feel this is ridiculous because Microsoft has seemingly put corporate interests ahead of the interests of its users, and not for the first time.

Of course some may argue that Microsoft providing data to other companies to help them improve their security products is a good thing, and it is good; after all, the more data is shared the more protected everyone will be overall (assuming accurate data is shared). But why offer a security product that you know doesn’t perform as well as others? A disservice, if you ask us. At least warn people, if you are going to do that. How many people rely solely on Security Essentials, thinking it provides them with the only protection they need? Many, our guess is.

Microsoft first launched Security Essentials back in 2009 and antivirus companies complained in fear of competition. Since its launch, Microsoft Security Essentials has received mixed reviews, some proclaiming it as the best free anti-virus around and some saying the software is not good enough to protect user systems. For several years, Security Essentials passed from security tests by third-party testing companies but failed to pass others, which made many people question the trustworthiness of the program. Now we know, right?