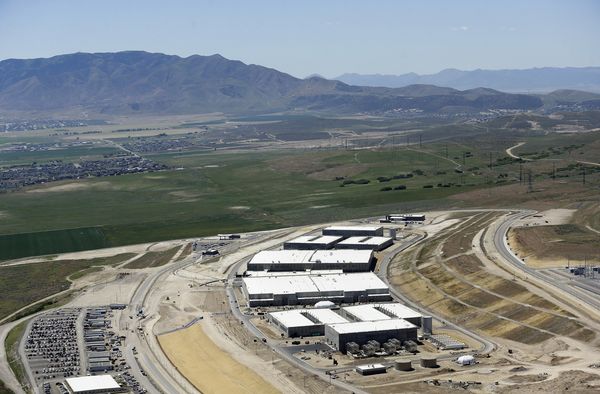 The NSA is working on a massive data center to aid the agency in its surveillance operations, but this particular data center is going through some hard times. According to the Wall Street Journal, the new data center experienced 10 meltdowns in the last 13 months that managed to destroy hundreds of thousands of dollars’ worth of equipment. It also delayed the opening of the new data center to more than a year.

The plan was to have the first of four facilities at the Utah Data Center up and running by October 2012, but the electrical problems labeled as arc fault failure caused explosions, melted metal and failed circuits.

The first arc fault failure at the Utah plant was on Aug. 9, 2012, according to project documents. Since then, the center has had nine more failures, most recently on Sept. 25. Each incident caused as much as $100,000 in damage, according to a project official.

It took six months for investigators to determine the causes of two of the failures. In the months that followed, the contractors employed more than 30 independent experts that conducted 160 tests over 50,000 man-hours, according to project documents.

The new data center is said to cost the government $1.4 billion to construct. A person close to the situation who spoke with the Journal stated that the agency wanted to turn on one of the computers last week, however; due to the electrical failures, this will not happen.

At the moment, project officials have not yet determined what is the basis of the electrical problems. So until then, the NSA is at a disadvantage, and we’re guessing a plethora of people on the Internet are enjoying this.

[via The Wall Street Journal, image via Time Glass Global]