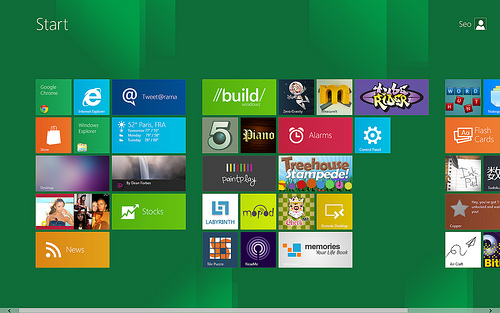 For those of you waiting for a new update for your Windows device, think you will have to settle with Windows 8.1 until 2015. A rumor report by PC Authority has claimed that the next Windows refresh (major update) won’t happen until spring 2015. It isn’t clear whether Microsoft will bring in a refreshed Windows 8.2 or a completely new Windows 9 in 2015 but the next update is said to bring better features like a deeper integration between Windows Phone and the Desktop OS.

Microsoft officially released Windows 8 in October last year and released Windows 8.1 just a few days back, almost after a whole year… which may seem like a long time but is fairly quick when considering the history of Windows releases. At this rate, the next update should have happened the same time next year but that is not likely to happen. Why? Maybe it is because Microsoft is in the middle of a huge reorganisation after its CEO Steve Ballmer announced that he will quit early next year when Nokia CEO Stephen Elop will most likely take that position after Microsoft acquired Nokia for $7.2 billion last month.

Under the reorganisation, Windows Phone chief Terry Myerson now oversees Microsoft’s entire OS division and has hinted to make the OS experience consistent across all Windows devices and that Windows RT may merge with Windows Phone as the line between tablets and smartphones diminishes.

The company recently brought an update to Windows Phone 8 which now supports 1080p displays and brings in some new functionalities and an improved user experience along with a new column of tiles for bigger displays. Microsoft is said to bring a unified app store for Windows Phone and Windows and that is most likely to come in the 2015 update to Windows.