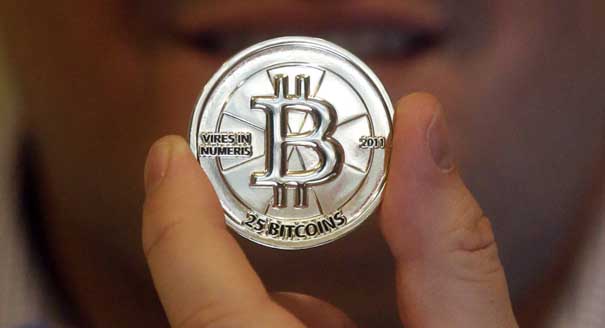 The American government is now taking a much closer look at Bitcoin and hiring a team of experts to help them understand the new currency.

The team is comprised of operatives from the Congress, skilled in dealing with the political sphere, lawyers who specialize in regulation, as well as those who used to be part of the government.

“It is still very much the early days here,”said Jeremy Allaire. Jeremy is the founder and chief executive of Circle Internet Financial. “There’s just got to be a lot more education and understanding among policymakers and regulators.”

It seems,  like many things related to the internet, that the government is finally trying to do it’s best to play catch-up when it comes to Bitcoin. The fact that over the past year it has gone up in value on the Mt.Gox, from $12 to now $400, may have something to do with the government’s interest.

Mt.Gox, which is based in Japan, is an exchange which trades Bitcoins for a number of other currencies, including the American dollar.