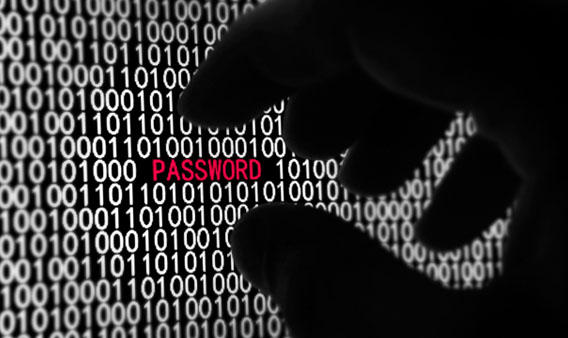 In a recent Computer and Communication Industry Association interview with 1,000 American, the resounding response is that more people are concerned about being hacked rather than having their information tracked by advertisers.

About half of the people that took the survey indicated either they or someone they knew had had their email account breached, received a suspicious email from someone whose account has been hacked, or had a financial account breached. All 1,000 surveyed agreed, getting hacked is far scarier than being tracked.