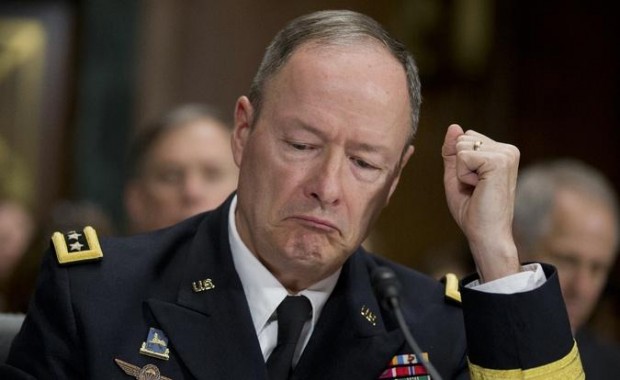 It has been claimed in the past that NSA collects metadata on around 75% of phone calls made in the United States. According to Geoffrey Stone, who was one of the five members on the panel reviewing the National Security Agency (NSA) for President Barack Obama, the agency actually doesn’t collect anywhere near three quarters of all phone calls made in America — “not anything close to that”. In fact, when it comes to smaller phone companies, they don’t collect metadata at all.

Stone, who teaches at the University of Chicago as a law professor, also believes that the data collected from phone calls is an incredibly ineffective way to keep an eye on terrorist activities. He believes that the scope it would take to monitor around three quarters of the phone calls being made is too much for even the NSA.

The panel learned that essentially the NSA couldn’t afford to monitor all of the phone carriers, especially smaller ones, and focused more on carriers like AT&T and Verizon.

There’s been a lot of fear lately over the NSA spying on American citizens, and while their data collection programs are certainly ones to worry about, it is good to know that it may not reach as far or takes in as much information as we initially believed. Or, at least that is true if this professor is to be believe. Plus, even if we were to assume it is true, “not anything close to” 75% isn’t something to be comforted about.