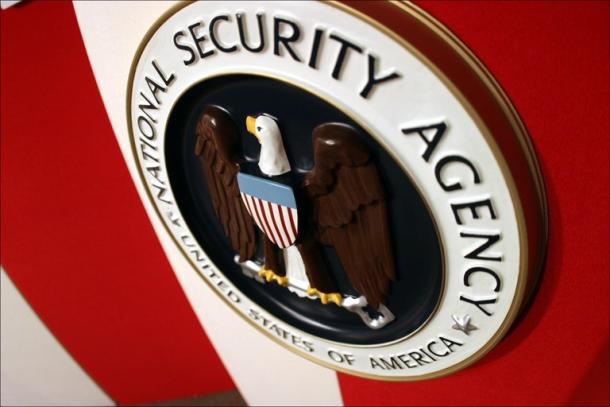 The America Civil Liberties Union has sought to block the National Security Agency’s (NSA) mass collection of telephone data. In June, the ACLU brought a lawsuit hoping to gain an injunction against the NSA to keep them from collecting data on US citizens via mass collection. However, a new ruling says that what the NSA is doing is actually completely legal.

Judge William Pauley’s ruling claimed that the government was not abusing its data collection power, September 11th happened because US intelligence agencies didn’t have enough information, and it is neseccary to conduct such mass data collection to prevent similar attacks:

“There is no evidence that the Government has used any of the bulk telephony metadata it collected for any purpose other than investigating and disrupting terrorist attacks. While there have been unintentional violation of guidelines, those appear to stem from human error and the incredibly complex computer programs that support this vital tool. And once detected, those violations were self-reported and stopped. The bulk telephony metadata collection program is subject to executive and congressional oversight, as well as continual monitoring by a dedicated group of judges who sit on the Foreign Intelligence Surveillance Court.

No doubt, the bulk telephony metadata collection program vacuums up information about virtually every telephone call to, from, or within the United states. That is by design, as it allows the NSA to detect relationships so attenuated and ephemeral they would otherwise escape notice. As the September 11th attacks demonstrate, the cost of missing such a thread can be horrific.”

The ACLU maintains that the practice violates American’s First and Forth amendment rights and will continue their fight against it.