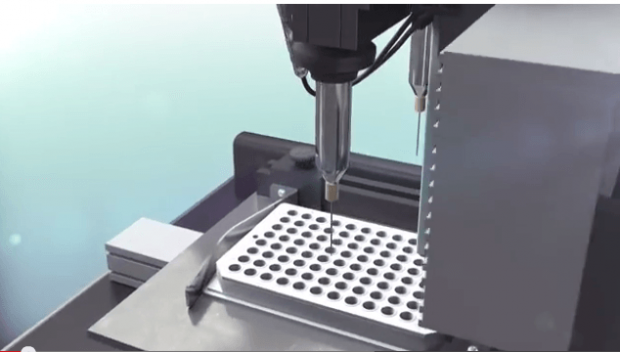 The year 2014 might turn out to be something very special as a biotech firm is aiming to build a human liver via 3D printers. It’s crazy, but San Diego biotech firm Organovo is promising that it will successfully do this by the end of 2014. Bear in mind though that 3D printed livers will not be suitable for transplants in humans; these things will be used for scientific research, among other things.

According to a report from Computerworld:

Like other forms of 3D printing, bio-printing lays down layer after layer of material — in this case, live cells — to form a solid physical entity — in this case, human tissue. The major stumbling block in creating tissue continues to be manufacturing the vascular system needed to provide it with life-sustaining oxygen and nutrients. … Organovo, however, said it has overcome that vascular issue to a degree.

Investors in Organovo could find themselves lucky as the company is seeking to sell its 3D printing technology to drug companies to help in the cost reduction of testing new drugs.

Organovo’s 3D printed liver will eventually one day find itself inside humans, but at the moment, the company is not yet sure when this will be. If everything works out as planned, it could become a game changer in the medical field and may just pave the way for others like it.