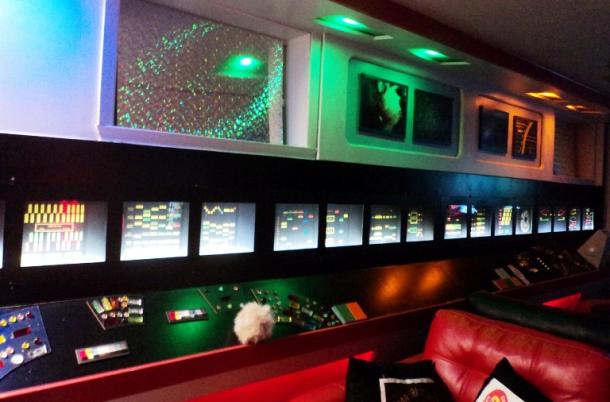 In Notre-Dame-des-Prairies, Canada, which is a little ways north of Quebec, Line Rainville has spent $30,000 to create a Star Trek themed basement that will make any fan of the series jealous.

Rainville is an incredibly big fan of the original Star Trek series, which aired in the 1960s. She has had some of the Enterprise’s bridge put in, as well as a transporter room, Spock’s room, the recreation room as well as observation deck.

“I was 9 when I first watched ‘Star Trek’ in French with my father,” Rainville said to CNET. “I became addicted to this show and during the week, and I looked forward to each Tuesday at seven for another episode. I enjoyed ‘Star Trek’ because it was about space, unknown worlds, and aliens who often ended up being more friendly than expected. I enjoyed learning about Vulcans and seeing the interactions between the characters.

Once it was all complete Rainville says that she was almost transported to another world. “Standing there, being 51 years old, I was kind of beamed back into that 9-year-old girl’s mind who so often wished her beloved Captain Kirk could bring her aboard his vessel,” she said.

“All at once, I was aboard the Enterprise. The illusion had became my reward. I told my mother and my sister that it was so strange. I’m not sure they have fully understood how I was feeling. But they were there, supportive and sharing this unique moment.” 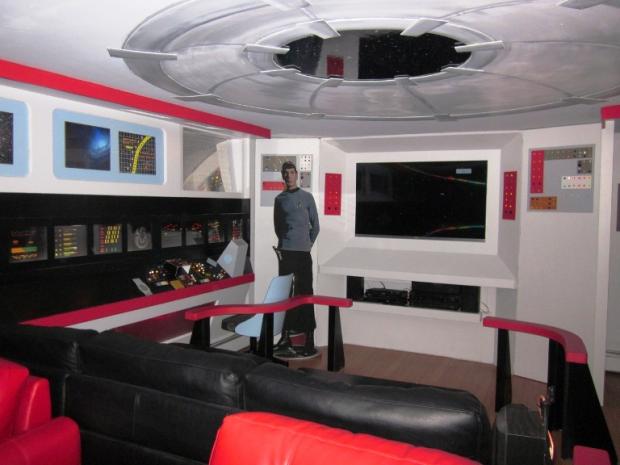 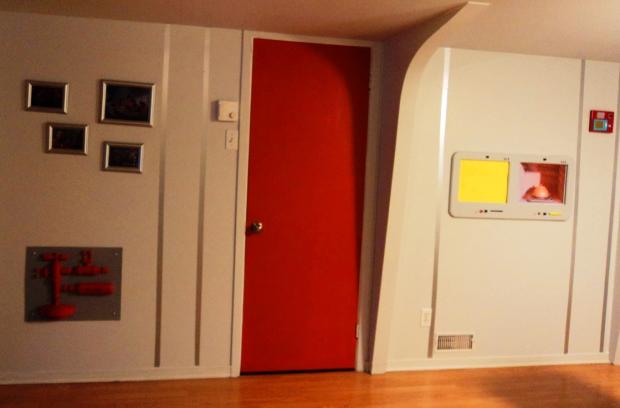 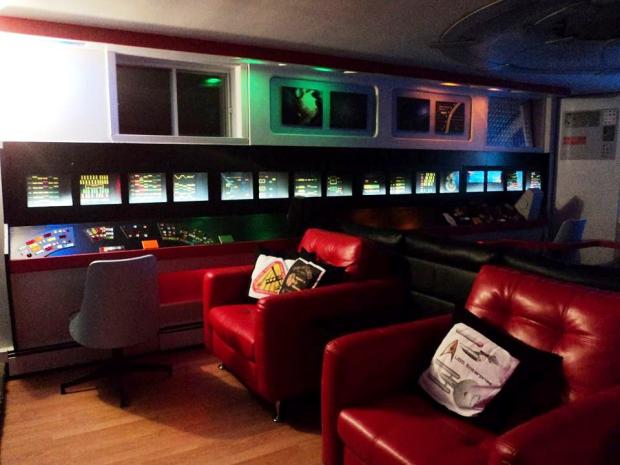 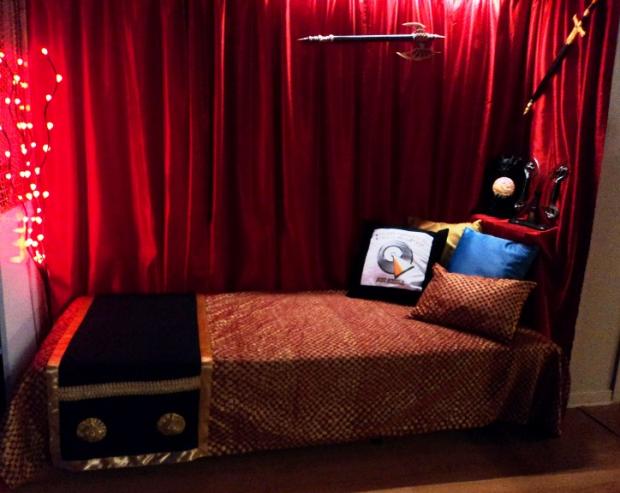 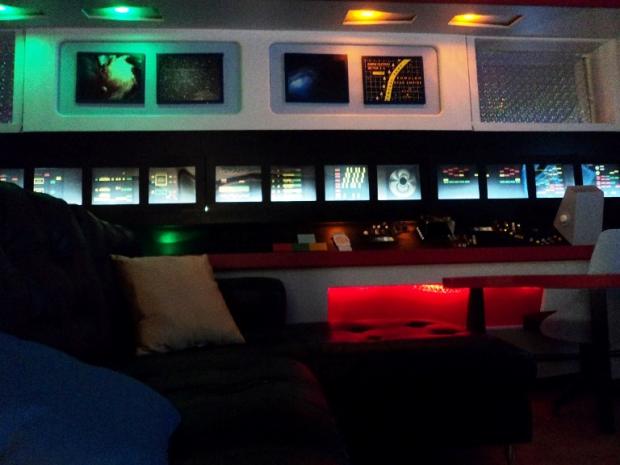 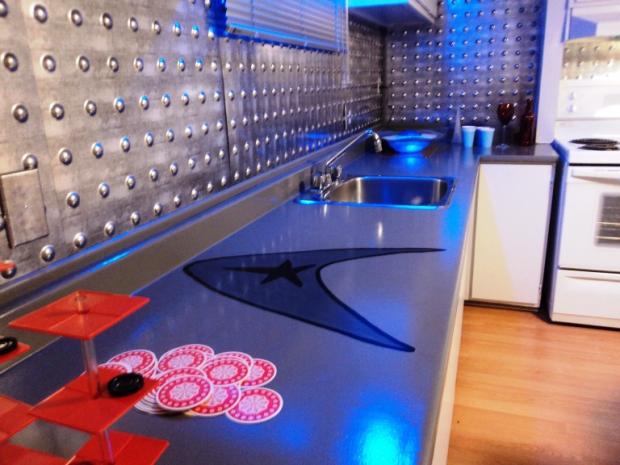 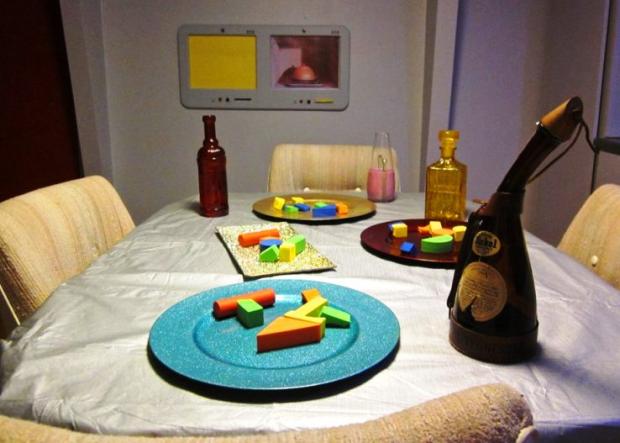 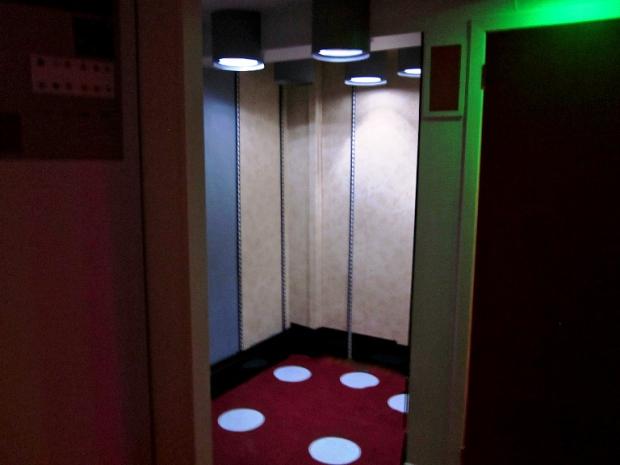 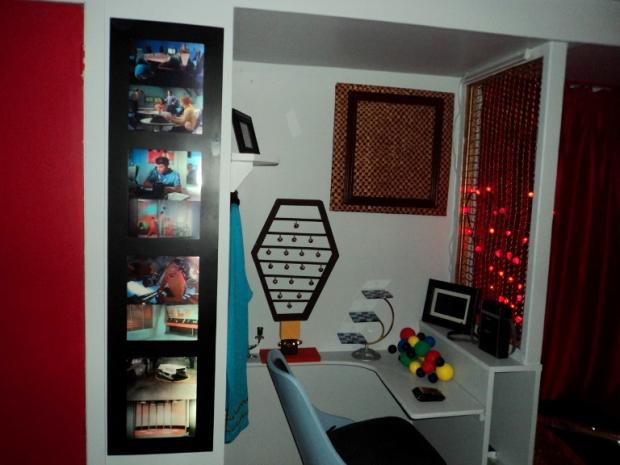 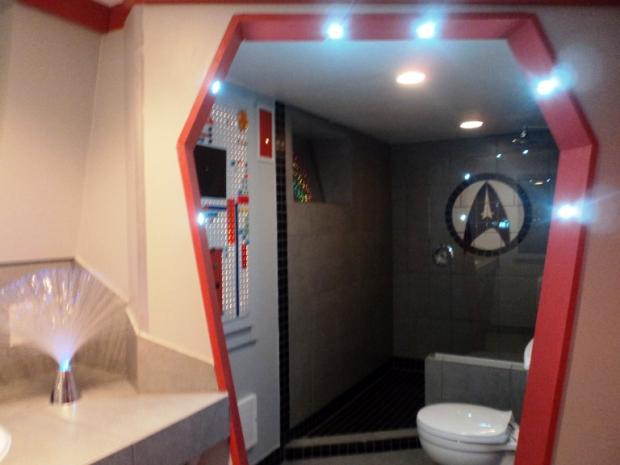 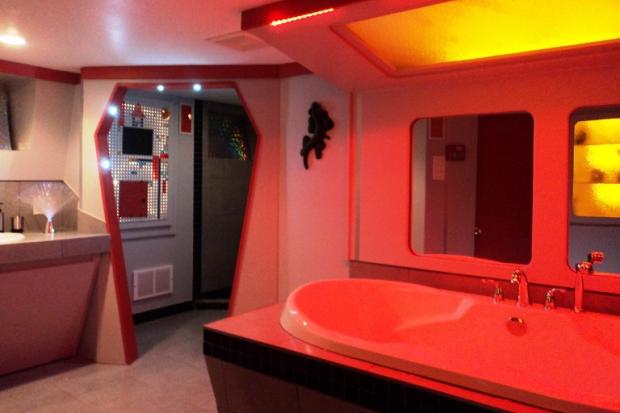 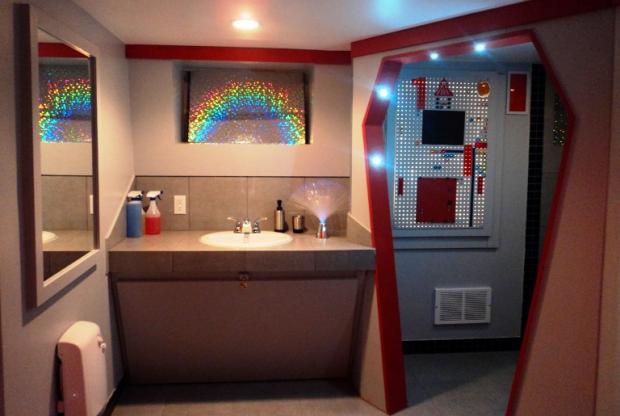