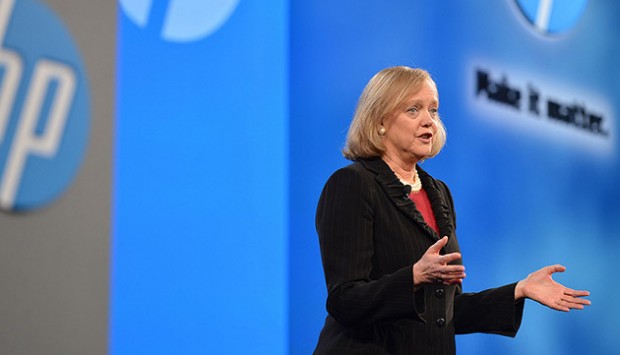 The company elaborates in an SEC document. “Due to continued market and business pressures, as of October 31, 2013, HP expects to eliminate an additional 15% of those 29,000 positions, or a total of approximately 34,000 positions, and to record an additional 15% of that $3.6 billion in total costs, or approximately $4.1 billion in aggregate charges. HP expects to record these charges through the end of HP’s 2014 fiscal year as the accounting recognition.”

The layoffs will save the company $4.1 billion per year and according to CEO Meg Whitman, it is supposed to be the final large group of layoffs. Still the fact that just over the last several months the layoff numbers have gone from 24,000 to 34,000 you can expect that their employees may not feeling completely safe just yet.