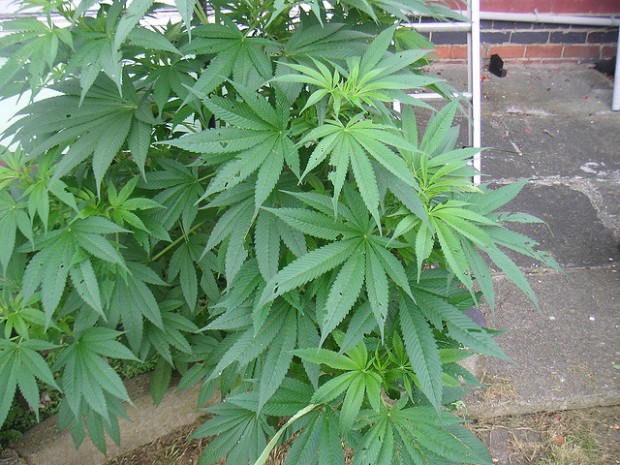 Just before shops selling cannabis open in Denver, the Denver Post has launched a new site dedicated to the marijuana subject with The Cannabist.

It is a bold move and interesting to see a “legitimate” news source supporting a site that focuses on marijuana. Reportedly the site will contain reviews of marijuana strains as well as products sold, news stories which focus on marijuana, and even food recipes.

The launch of The Cannabist is another signal of the shifting of the mentality towards marijuana in America. Still the fact remains that in many states its’ still an illegal offense to have or sell it. And it still remains a schedule 1 drug on the controlled substances act, where it stands alongside drugs such as heroin, MDMA, LSD and Peyote. So don’t get too happy yet.

[via The Verge, image via Lee J Haywood’s flickr]