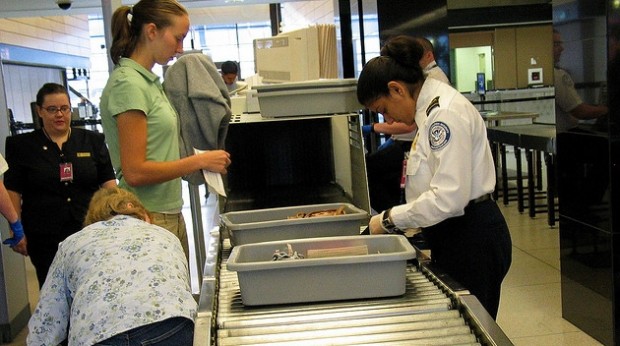 Edward Korman, a United States district judge, has ruled that it is not unconstitutional to have your gadgets searched without a warrant when crossing American borders.

This ruling came about during a trial in which the right to inspect gadgets without probable cause was being challenged. “What we are asking is for a court to rule that the government must have a good reason to believe that someone has engaged in wrongdoing before it is allowed to go through their electronic devices,” said Catherine Crump, who is a lawyer, working for the American Civil Liberties Union.

Korman eventually ruled that the searches did not violate the First and Fourth Amendments and that “previous rulings finding that the Fourth Amendment right against unreasonable searches doesn’t apply to the government’s efforts to secure international borders from outside threats,” according to AP.

“Unfortunately, these searches are part of a broader pattern of aggressive government surveillance that collects information on too many innocent people, under lax standards, and without adequate oversight,” Crump said. She is also considering an appeal at some point.

Personally, unless border checkpoints are situated on Mexican or Canadian soil, I disagree that this is not a violation of our Bill of Rights. The border is no less America than the rest of the country. On the other hand, it is reasonable that the government needs some leeway to secure our borders, and the ability to quickly search electronic devices of suspects at the border is understandable. However, the question remains: how will we prevent the power from being abused?