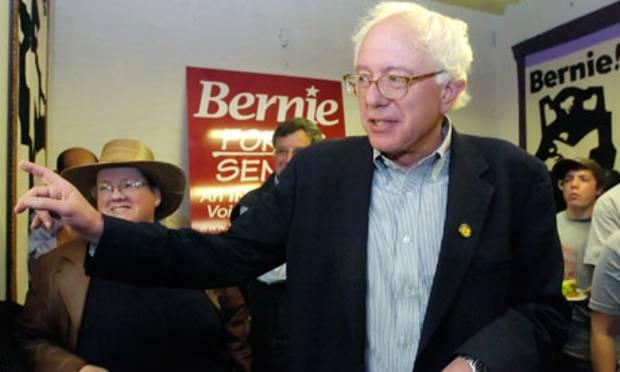 On January 3, US Senator Bernie Sanders wrote a letter to the NSA which essentially asked if the NSA is spying on or did spy on members of the United States Congress. The National Security Agency (NSA) has now released a statement in response to the query, and they neither confirm or deny spying on Congress.

Essentially the NSA’s response was along the lines of Senators are citizens too, and therefore subject to the same monitoring as everyone else. “NSA’s authorities to collect signals intelligence data include procedures that protect the privacy of US persons” the statement said. “Such protections are built into and cut across the entire process. Members of Congress have the same privacy protections as all US persons. NSA is fully committed to transparency with Congress. Our interaction with Congress has been extensive both before and since the media disclosures began last June.”

They also added that they “are reviewing Senator Sanders’s letter now, and we will continue to work to ensure that all members of Congress, including Senator Sanders, have information about NSA’s mission, authorities, and programs to fully inform the discharge of their duties.”

NSA’s response is quite interesting. On one hand, they are right: Congress may make the law but Representatives and Senators are not above the law (ignoring the fact that they can’t be arrested when they are going back and forth to their job). So why should they be treated any differently than ordinary US citizens? On the other hand, they are Congress — elected by the people to represent them in the government. Shouldn’t they be treated with a bit more respect than the average Joe? (Don’t respond to that, it is rhetorical.)

I have a feeling we won’t find a solid answer on this one. Let’s all just continue to bash the NSA.