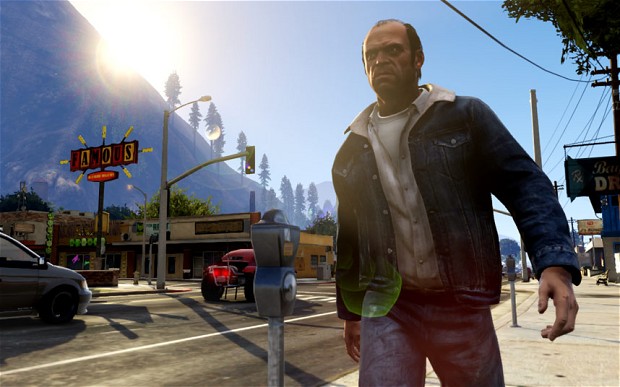 China has just lifted a ban on video games consoles, ones that come from foreign companies, that has been in place for 14 years.

Initially the ban had been put in place by the Chinese government because they were apparently worried about the harmful effects particularly violent games could have on their children in their country. They have now lifted this ban, which started in 2000, and are allowing companies to manufacture their devices in the designated Shanghai Free Trade Zone, and then are able to sell them to the Chinese population.

This move by China most likely has a lot to do with the fact that consoles are already being sold in China, only in an illegal fashion. According to Nico Partners, a firm that specializes in market research, they believe that roughly 1 million consoles are sold through the black market in China, and that this year, with the new consoles, that number may have gone as high as 1.7 million.

Ironically the majority of video game consoles are already manufactured in China.