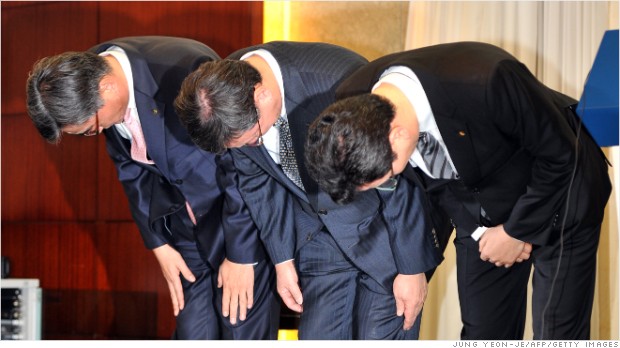 Credit card information, as well as other personal details, has been stolen from 20 million South Koreans.

20 million is roughly 40% of South Korea’s population, and the data was stolen by one person, a man who was on contract working an IT job for Korea Credit Bureau. The company offered fraud detection services, as well as risk management, and dealt with KB Kookmin Card, Lotte Card and NH Nonghyup Card, three of the companies that were affected the most.

The thief had been stealing credit card details, using a USB drive, as well as other information such as address and identification numbers, since 2012. He has been arrested by the Korean government, and the three main credit card companies have all apologized, and many of those in upper management have offered their resignations. According to CNN, the first to accept any resignations was Nonghyup Bank, and the person stepping down is their CEO, Sohn Kyoung-ik.

The Korean government have begun their own investigation and regulators in charge of finance have said that the “relevant credit card companies will compensate for any financial loss caused by the latest incident.”