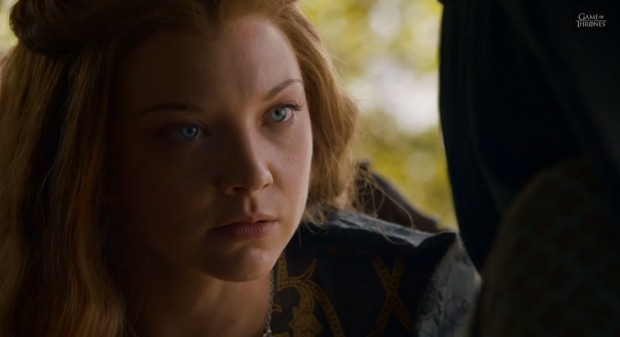 The fourth season of Game of Thrones is scheduled to premiere this April on HBO. And while that means it’ll be roughly three long and painful months before we’re in Westeros, the network has released this lengthy preview of the upcoming season. Coming in at almost 15 minutes, the video contains sneak peeks at scenes from the show as well as some interesting interviews with the cast.

Season 4 of Game of Thrones premieres on April 6th.