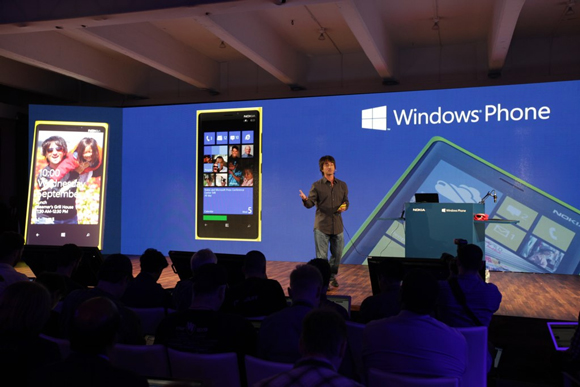 Before Nokia announced its Android-powered Nokia X at Mobile World Congress, Microsoft executives were asked on stage about the slightly awkward possibility of Nokia using Android over Windows Phone. CNET reports that the question resulted in some hesitation from the executives:

Joe Belfiore, vice president of operating systems for Windows, looked to Nick Parker, who runs the world original equipment manufacturer group. Parker looked back, with both wanting to defer to the other.

But despite all that, it’s good to see that Microsoft is showing some support for Nokia’s plans. “Whatever they do, we’re very supportive of them,” said Belfiore.