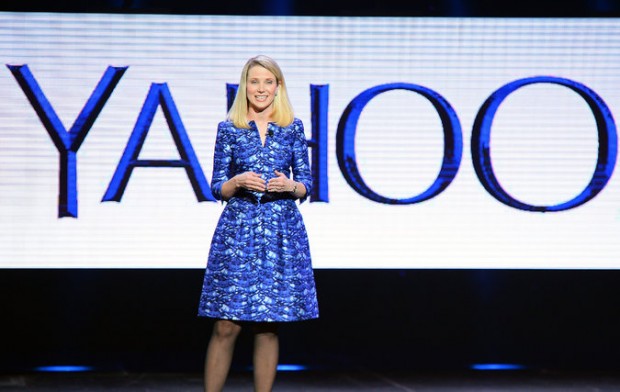 Marissa Mayer, Yahoo’s chief executive, wants the style of their ads to be more in line with those in magazines like Vogue. She believes that in fashion magazines like InStyle and Vogue they have achieved the perfect balance between advertising and content.

“The ads in those magazines are as interesting as the photo shoots and the articles,” she said in a recent interview. “I miss the ads when they are not there. I feel less fulfilled.”

Hmm, sure you do, still, it is an indication of the direction in which she wants to guide the company. Part of this initiative involves developing a better mobile appearance.

“We’re not sure that a list of links that people have to pick through is the right experience on the phone, and we’re going to start to play with context, applications, other ways to address those search needs,” she said.

David Cohen, who is the chief investment officer of the ad agency Universal McCann, believes that Yahoo has their work cut out for them when it comes to advertising. “They’ve just hemmed and hawed over the last couple of years, and it doesn’t help that they have had executive turnover,” he said.

It also doesn’t help that Yahoo is facing stiff competition from the likes of Facebook and Twitter. “They are taking share from Yahoo,” said Brian Wieser, who works at Pivotal Research Group as a senior analyst. “The window of time isn’t going to last much longer.”

“We have had really great success over the course of 2013 in getting in place a tremendous team as well as building and launching new products. And we’ve got traffic up,” she said.

“We’re very focused on revenue now,” Mayer added. “The path to revenue is really about delivering for advertisers ads that perform in whatever format or setting our users are working in and making those ads really enhancing for the user experience.”