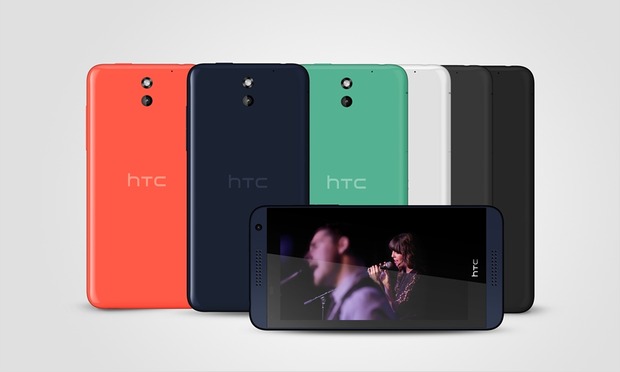 HTC has officially announced two new smartphones, dubbed the Desire 816 and the Desire 610, at this year’s Mobile World Congress. Both the devices are mid-range smartphones which will be priced at an affordable rate.

HTC also announced the  HTC Power to Give project. The idea behind this project is that your Android device sits idle when your not using it while the computing power of the device is getting used up. So with the help of an Android application, you can donate this computing power to an organization to help the society help battle AIDS, cancer, Alzheimer and many other causes.