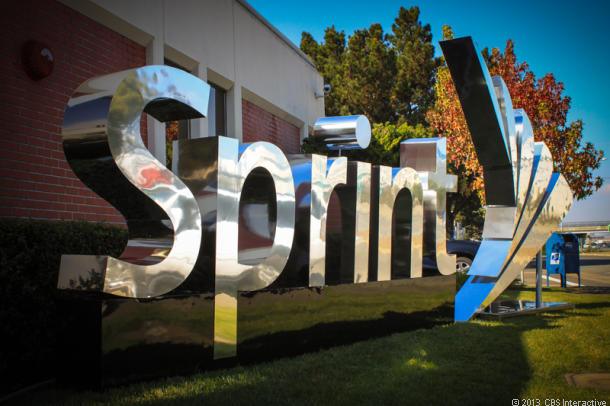 The American government has filed a lawsuit against Sprint, claiming that the company overcharged the government by $21 million for the wiretap operations that Sprint allowed.

The US government believes that Sprint went overboard in deciding how much the different US agencies owed the company.

According to the lawsuit, which was filed on Monday (March3), Sprint “knowingly submitted false claims to federal law enforcement agencies, such as the Federal Bureau of Investigation (FBI), Drug Enforcement Agency (DEA), US Marshals Service (USMS), Bureau of Alcohol, Tobacco and Firearms (ATF), Immigration and Customs Enforcement (ICE), and others, by including unallowable costs in their charges for carrying out court orders authorizing wiretaps, pen registers, and trap devices.”

The lawsuit also claims that carriers like Spring are “prohibited from using their intercept charges to recover the costs of modifying equipment, facilities or services that were incurred to comply with CALEA [Communications Assistance in Law Enforcement Act].”

Of course Sprint is planning on fighting the lawsuit, which would see them pay out $63 million for treble charges, as well as penalties for violating the False Claims Act.

“Under the law, the government is required to reimburse Sprint for its reasonable costs incurred when assisting law enforcement agencies with electronic surveillance,” Sprint said to Ars Technica. “The invoices Sprint has submitted to the government fully comply with the law. We have fully cooperated with this investigation and intend to defend this matter vigorously.”