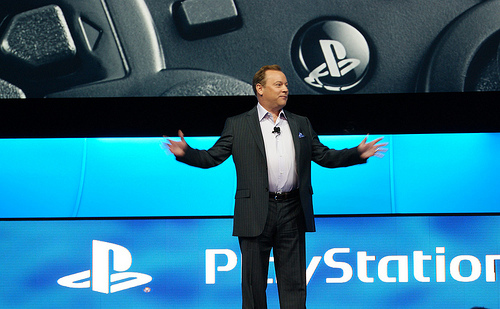 Jack Tretton is the president of Sony Computer Entertainment America. But really, he’s one of the most prominent faces of PlayStation. At the end of the month, he’ll be stepping down due to him and the company being unable to  “renew their contractual relationship.”

Tretton has been around since the inception of SCEA, and has led the company through the launches of every single PlayStation platform: the PS1, PS2, PSP, PS3, PS Vita and the PS4. After having worked at SCEA for 19 years, he bids goodbye noting that he leaves “PlayStation in a position of considerable strength,” citing the early success of the PlayStation 4.

He also leaves after putting us through one of the greatest moments in E3 history, Sony’s announcements after Microsoft’s initially restrictive policies: