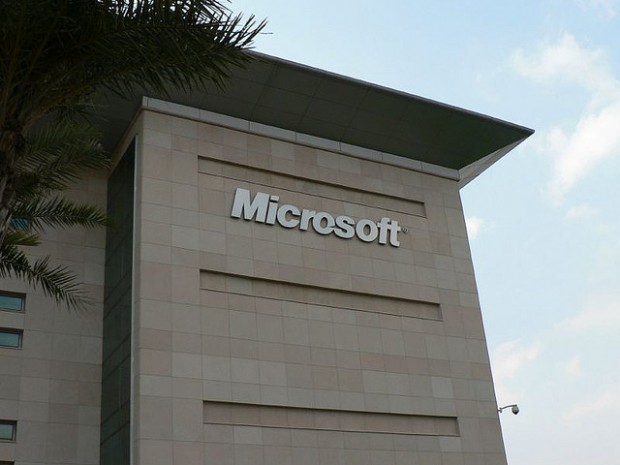 An internal investigation conducted by Microsoft into one of their (ex)employees — Alex Kibkalo, who leaked a Microsoft-internal Activation Server SDK as well as pre-release updates for Windows RT — has raised concerns over the privacy of Hotmail/Outlook.com.

After finding out about what Kibkalo was doing from a source who was close to the French blogger that Kibkalo leaked information to, Microsoft made their own investigation into the matter, which was performed by Microsoft’s own Trustworthy Computer Investigations (TWCI).

“During an investigation of an employee we discovered evidence that the employee was providing stolen IP, including code relating to our activation process, to a third party,” Microsoft wrote in a statement to Ars Technica.

“In order to protect our customers and the security and integrity of our products, we conducted an investigation over many months with law enforcement agencies in multiple countries,” Microsoft added. “This included the issuance of a court order for the search of a home relating to evidence of the criminal acts involved. The investigation repeatedly identified clear evidence that the third party involved intended to sell Microsoft IP and had done so in the past.

Microsoft went on to essentially claim that they are allowed to look into anyone’s Hotmail/Outlook.com emails without permission:

As part of the investigation, we took the step of a limited review of this third party’s Microsoft operated accounts. While Microsoft’s terms of service make clear our permission for this type of review, this happens only in the most exceptional circumstances. We apply a rigorous process before reviewing such content. In this case, there was a thorough review by a legal team separate from the investigating team and strong evidence of a criminal act that met a standard comparable to that required to obtain a legal order to search other sites. In fact, as noted above, such a court order was issued in other aspects of the investigation.

Microsoft then issued another statement in which they say that despite the fact that their search was was warranted, they will be making changes to their policy to make them more transparent:

We believe that Outlook and Hotmail e-mail are and should be private. Today there has been coverage about a particular case. While we took extraordinary actions in this case based on the specific circumstances and our concerns about product integrity that would impact our customers, we want to provide additional context regarding how we approach these issues generally and how we are evolving our policies.

Courts do not issue orders authorizing someone to search themselves, since obviously no such order is needed. So even when we believe we have probable cause, it’s not feasible to ask a court to order us to search ourselves. However, even we should not conduct a search of our own e-mail and other customer services unless the circumstances would justify a court order, if one were available. In order to build on our current practices and provide assurances for the future, we will follow the following policies going forward:

To ensure we comply with the standards applicable to obtaining a court order, we will rely in the first instance on a legal team separate from the internal investigating team to assess the evidence. We will move forward only if that team concludes there is evidence of a crime that would be sufficient to justify a court order, if one were applicable. As an additional step, as we go forward, we will then submit this evidence to an outside attorney who is a former federal judge. We will conduct such a search only if this former judge similarly concludes that there is evidence sufficient for a court order.

Even when such a search takes place, it is important that it be confined to the matter under investigation and not search for other information. We therefore will continue to ensure that the search itself is conducted in a proper manner, with supervision by counsel for this purpose.

Finally, we believe it is appropriate to ensure transparency of these types of searches, just as it is for searches that are conducted in response to governmental or court orders. We therefore will publish as part of our bi-annual transparency report the data on the number of these searches that have been conducted and the number of customer accounts that have been affected.

The only exception to these steps will be for internal investigations of Microsoft employees who we find in the course of a company investigation are using their personal accounts for Microsoft business. And in these cases, the review will be confined to the subject matter of the investigation.

The privacy of our customers is incredibly important to us, and while we believe our actions in this particular case were appropriate given the specific circumstances, we want to be clear about how we will handle similar situations going forward. That is why we are building on our current practices and adding to them to further strengthen our processes and increase transparency.

Erm. I’m not sure I am OK with Microsoft helping themselves to my email — without a legal warrant or my permission — whenever they see fit, despite whatever “rigorous reviews” that may take place. Meeting “a standard comparable to that required to obtain a legal order to search other sites” is not good enough for me. How about you? Let us know in the comments below!