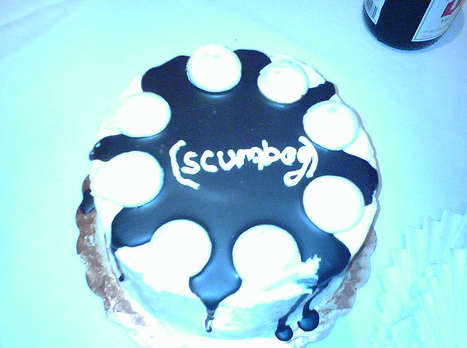 What’s worse is the fact that the photos of the woman, who is known as Jane Doe, were also taken when she was underage. She filed the suit against them once she found out that they had been posted to it without her consent.

The plaintiff was awarded $150,000 per each count of child pornography, for which there were two, $10, 000 for one count of right of publicity and also $75,000 in punitive damages. The last penalty is one that is typically given out to set an example and to act as a deterrent to others.

I won’t be shedding a tear for these two assholes. Excuse my French.