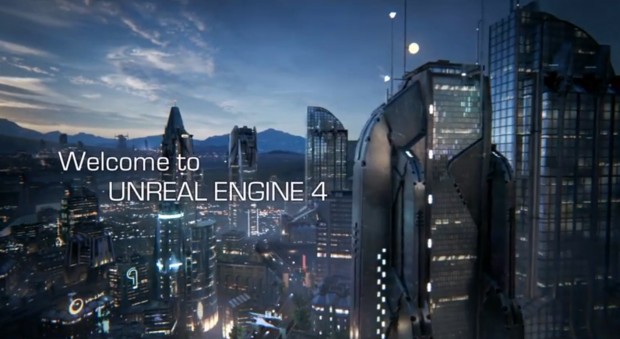 During last week’s Game Developer’s Conference in San Francisco, Epic Games showed off the latest version of its graphics engine, Unreal Engine 4. The software was announced back in 2012, but was only released this month. The video below showcases the different features and capabilities available through Unreal Engine 4:

Epic also announced that their business model for selling Unreal Engine to developers has changed. Now, developers can access everything Unreal Engine 4 has to offer with a $19 monthly subscription. When they decide to ship a game, the company then collects a five percent royalty. The new model is designed to make the engine more easily available, and accessible to a wider variety of developers.