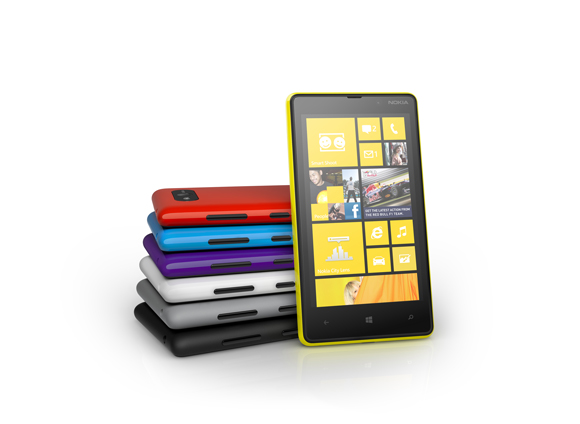 Microsoft and Nokia have announced that their $7.2 billion buyout deal has been delayed. Originally supposed  to close sometime this month, the deal is now expected to close sometime in April instead. According to the announcement, the companies have already received regulatory approvals from both from the European Commission and the U.S. Department of Justice.

The delay is due to pending approvals from antitrust authorities in Asia who have yet to complete their review processes. When the deal is finalized, Nokia’s Devices & Services business will be fully owned by Microsoft. The Nokia division will allow Microsoft to develop its own smartphones. Nokia will retain the other divisions of the company.