Windows has a variety of shortcut keys for folders, Windows Explorer, system tools etc. These are 10 of my favorite Windows hotkeys. Most of them should work on all versions of Windows but some may only work on Vista or 7.

Ctrl + Tab is a great Windows shortcut key for browsers. When you press this shortcut key in a browser, it opens a site tab switcher in some browsers as in the shot below. Then you can flick through your open tabs with the keyboard shortcut. 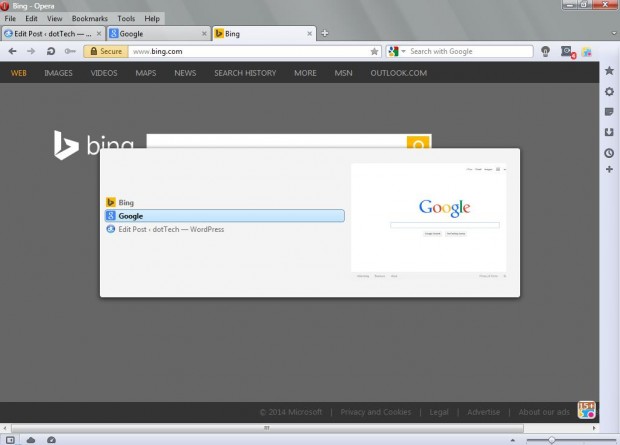 Alt + Tab is another great shortcut key which opens the Tab Switcher in the shot below. That displays thumbnails of all your open windows. From the Tab Switcher you can then select a window to open.

The PrtScn shortcut key is not as essential as it once was, but might still be required for capturing screen shots. The PrtScn option captures full-size shots of the Windows desktop, and, unlike the Snipping Tool, can also capture shots from software that does not have a window mode as below. You can also further crop down PrtScn shots with image editing software. 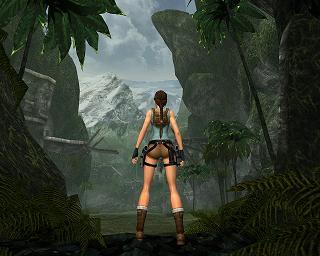 This is an accessory shortcut key that opens Run. You can open a range of software from Run, and the shortcut key gives more direct access to the accessory.

This is the shortcut key which pastes anything that you copied with Ctrl + C. Open a word processor, and then press Ctrl + V to paste anything that you might have copied. It also pastes PrtScn shots to image editing software.

Select a file and press Shift + Delete to delete it. Not only does the shortcut key delete the file, it also bypasses the Recycle Bin. As such, the Recycle Bin remains empty. 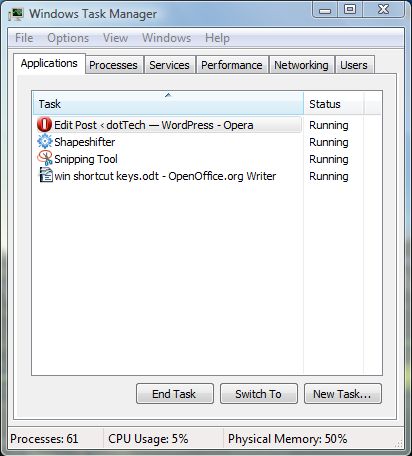 Those are 10 great Windows shortcut keys that you should add to desktop sticky notes. You can also set up plenty more keyboard shortcuts with software such as WinKey. Alternatively, right-click a desktop shortcut, select Properties and enter a key in the Shortcut key text box.

Do you have any favorite hotkeys not mentioned here? Let us know in the comments below!